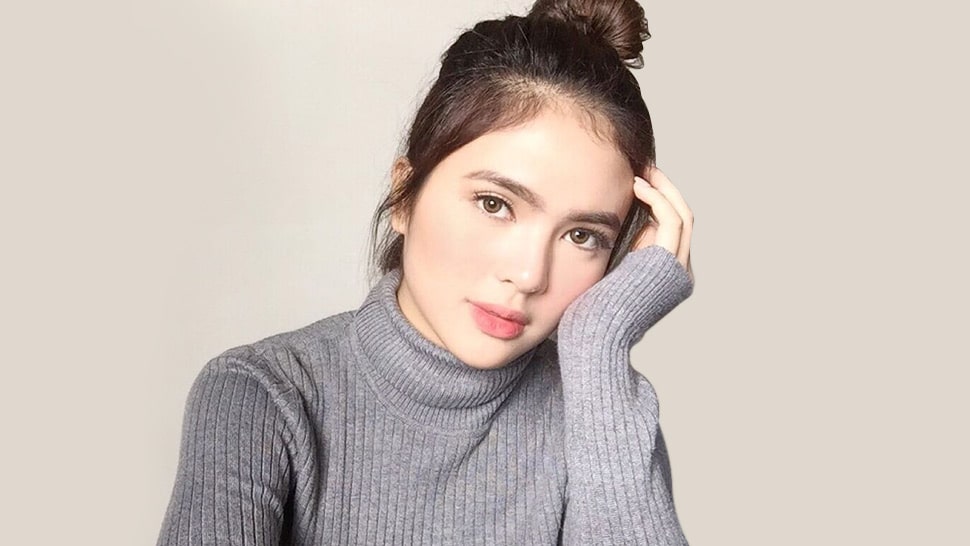 Sofia Louise Alejandre Andres, better known as Sofia Andres in the Philippines, is a Filipina actress. She is a contract star of “Star Magic”, ABS-CBN Corporation’s talent management arm.

She is working as a child actress in the TV industry and had performed well since her childhood. Let’s discover some interesting hidden facts about this talented actress below.

Sofia admitted to having anxiety and seeing a therapist in 2018. Her condition caused her to treat people differently, which got her into trouble, she explained in the post, which has since been removed from the site. [1]

She became a TV commercial model for a milk brand when she was six years old. She recalled her first project in a July 2013 interview with SunStar newspaper.

In 2014, she had her first leading role in “Relaks, It’s Just Pag-I big,” a romantic comedy film written and directed by “Antonette Jadaone.” The film received generally favorable reviews from critics and a grade “A” from the Cinema Evaluation Board (CEB), as well as moderate box office success.

She was the subject of numerous controversies at the time, and she was on the verge of leaving the entertainment industry. Sofia admitted to PEP.ph (Philippine Entertainment Portal) in an exclusive interview that she considered leaving show business at one point in her life.

Although she is from the philippine, she has Spanish Chinese descent.

“Egay Cueblo” discovered her and helped her land the role of Dindi Maghirang in the popular series “Princess and I”.

She rose to prominence after starring in the 2014 hit film “She’s Dating the Gangster” as “Athena Abigail Tizon”.