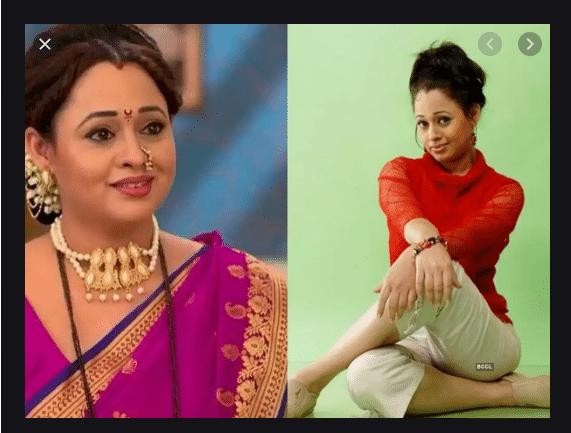 An Indian television and film actress, Sonalika Joshi who is popularly known for the role of Madhavi Bhide played in the most-watched television serial Tarak Mehta Ka Oolta Chashma, is the most favorite of all as she is popular far and wide. The actress is basically from Mumbai, India, and has been appearing in the serial (Taarak Mehta Ka Oolta Chashma) since 2008. The most talented actress never misses the chance to enthrall her fans and viewers with her brilliant acting skills that make her stand out. Well, her fans are still in search of some more information about her so that they can know more about their all-time favorite actress.

In 2006, she made a Marathi film debut named “Waras Sarech Saras”. Thereafter, she made a TV debut with “Taarak Mehta Ka Oolta Chashma” from 2008-present.

Since her childhood, she took part in theatre plays as she was fond of acting, and her passion for acting brought her to Mumbai where she pursued it as a career.

After completing her schooling and college, she then did graduation in Fashion Designing from Mumbai University.

Sonalika Joshi rose to fame after appearing as Madhavi Bhide in the most-watched comedy serial “Taarak Mehta Ka Oolta Chashma” for which she got much recognition.

In 2005, She got married to Sameer Joshi who is a successful businessman and the couple is blessed with a daughter named Arya Joshi.

Apart from acting, she loves dancing and traveling and spends most of the free time pursuing hobbies.

Sonalika Joshi took the start her career with Marathi films and later, she appeared in Indian TV serials as well, Besides, she has appeared in many commercial advertisements.