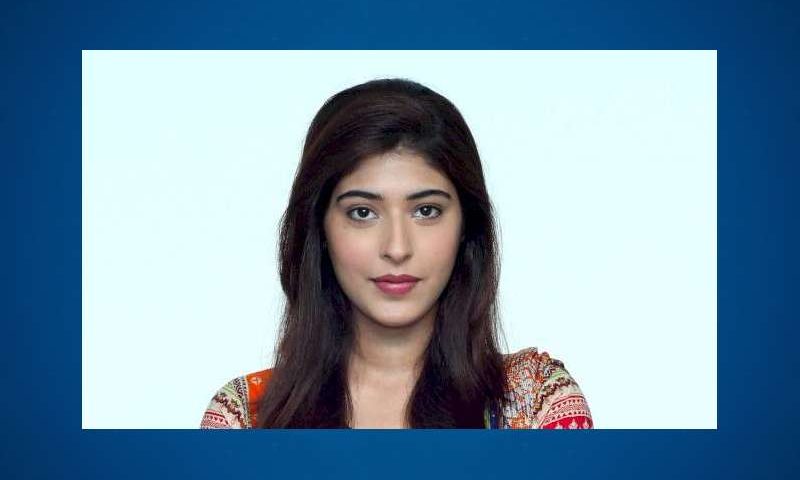 A well-known Pakistani television actress Sonia Mishal who is capable as she has been constantly giving the best performances in her career, and won the hearts of many. She took the start of her career in 2015 and established herself as the best actress without having any artistic background. She did many television serials and has worked alongside big stars. However, here we are bringing you some unknown things you did not know about. 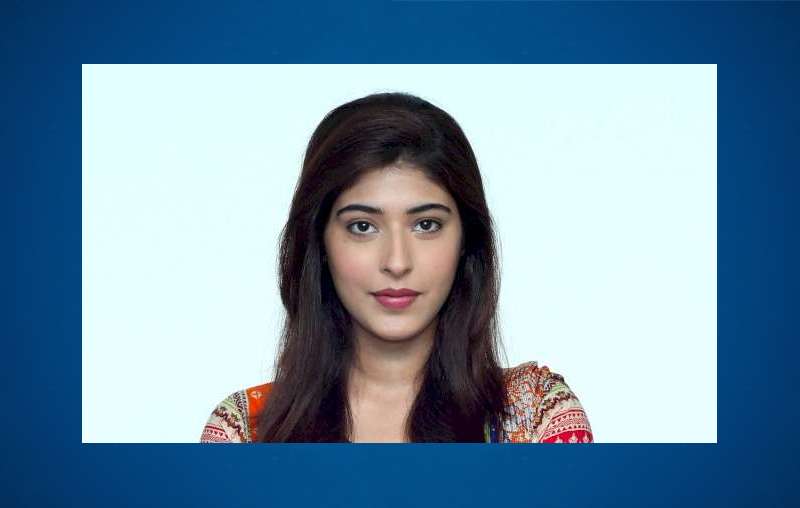 Sonia Mishal is a multi-talented star who flaunts her incredible acting and modeling skills as well. She has worked as a model for many notable brands.

In 2015, Sonia Mishal took the start of her career through a debut serial “Ishqaway” featuring Rubab Hashim, Sami Khan, and others.

The actress is extremely active on all her social media accounts as she made millions of followers on Instagram after giving a stellar performance in “Ishqaway”.

Sonia Mishal has proved herself as she has portrayed various roles and became famous for her acting skills. This is amazing that she did not have any acting experience but won many hearts.

She rose to fame after portraying the role of Amal in the “Ishqaway” as the character became the talk of the town.

Sonia Mishal loves watching movies, listening to music, traveling, and partying with friends and family in her leisure time.

Sonia Mishal was praised by everyone as she appeared in a negative role in the serial “Tu Ishq Hai” wherein she shared the screen space alongside Farish Shafi, Ali Kazmi, Kinza Hashmi, and others.

In the top-notched serial “Khasara”, she worked alongside Junaid Khan for which she got much praise as she gave an amazing performance in the negative role.