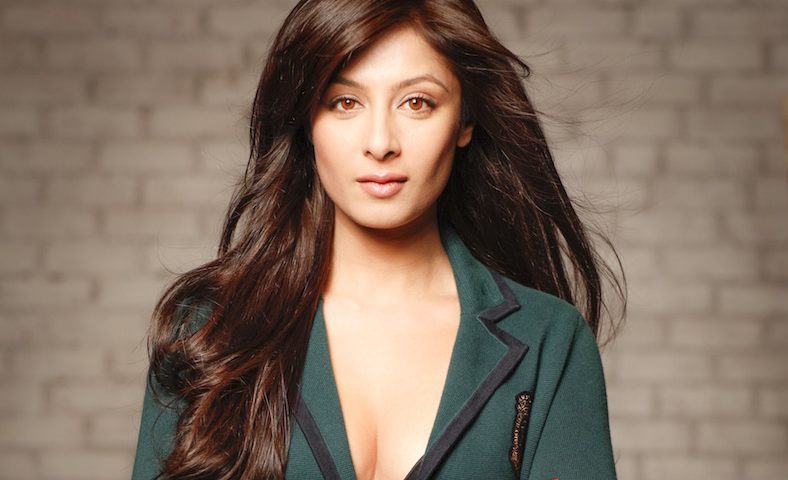 Sukhmani Sadana is a well-known Indian actress and writer who belongs to a noble family of Amritsar. She got her education from the Welham Girls School and did her graduation from Lady Shri Ram College, Delhi University. Afterward, she did her Masters in Advertising and marketing from Xavier’s College, located in Mumbai. After completing her education, she decided to join the field of acting and also continued her passion for writing. This does not end here as she made her career board and to know more, here we are bringing you some unknown things you did not know about. 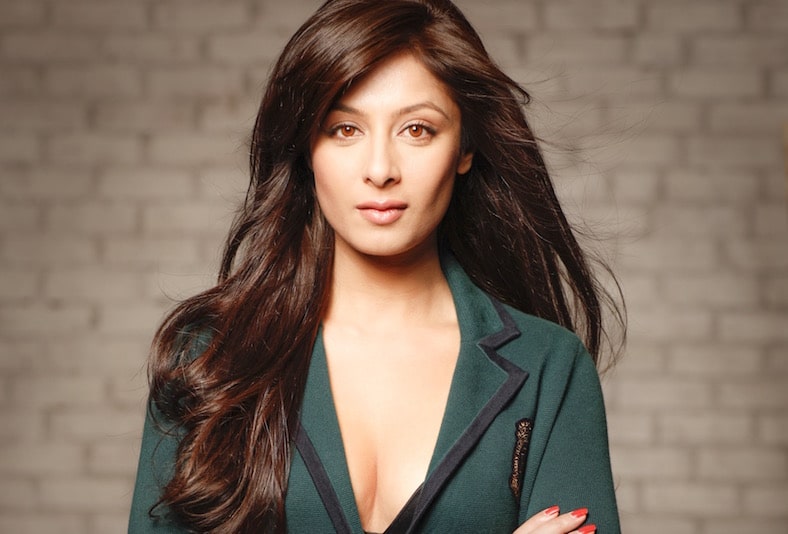 The gorgeous beauty Sukhmani Sadana is known for her amazing contribution to the Hindi television and film industry.

It is said that the actress had a passion for acting since her young age as she always wanted to become a top-notched actress.

Sukhmani Sadana is a versatile actress as she always portrays promising roles and characters for which she got praised by everyone.

5- She got many rejections

Sukhmani Sadana faced many rejections at the beginning of her career but she never got disappointed and continued to struggle.

Sukhmani Sadana is an ambitious and most talented star who made her career broad in multiple fields.

The stunning actress has another side as she is also known for being a creative writer as she writes on current trends.

The actress also made an appearance in the web-series titled ‘Udan Patolas’ for which she got much appreciation from the viewers.