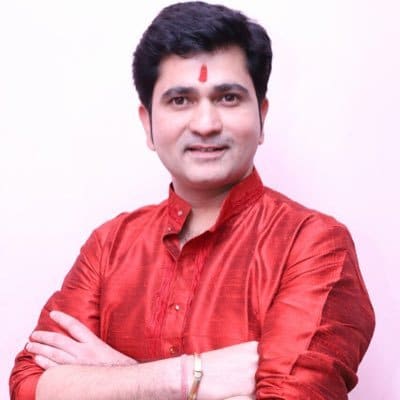 Sushant Shelar, the finest Indian actor, works in the Southern film industry. He exclusively works in the Marathi cinema where he did many films and got recognition for his work and performances. he is mainly known for being a contestant of the reality television show named ‘Bigg Boss’ Marathi. Shelar was born on 17th November 1980, the talented actor is the one who worked hard since his childhood as he wanted to become a successful actor and wanted to get famed. So, building a prolific career was his dream that came true when he joined the field of acting. Initially, he took the start of his career through theatre plays and later, moved onto the film industry where he made appearances in the Marathi cinema. However, there are many things to know about his acting venture and here we are going to share some lesser facts to get to know about him. So, let us have a look at these unknown things we have compiled for you!

The actor’s zodiac sign is Scorpio. Those who born under the sign of Scorpio are ambitious, independent, keen observers, talented, and creative. And fortunately, he possesses all these qualities.

During his spare time, the actor, Sushant Shelar loves writing poems and traveling. He considers them the most fun-loving activities during his free time. It seems like he is a kind of productive man.

Sushant Shelar’s political inclination is Shivsena. And the actor is Konkani by caste and ethnicity. While his religion is Hinduism. He attended school ‘Sharadashram Vidyamandir’ and completed it in the year 1995.

Shelar is a devotee and a firm believer of Swami Samarth and here you will be amazed to know that he runs his own company named ‘Samarth Vision’. That’s incredibly amazing!

If you want to know about his close bud, then we are here to tell you about your favorite star’s close friend. Yes… He is the close friend of Santosh Juvekar who is also a great and successful actor, works in the Marathi cinema.