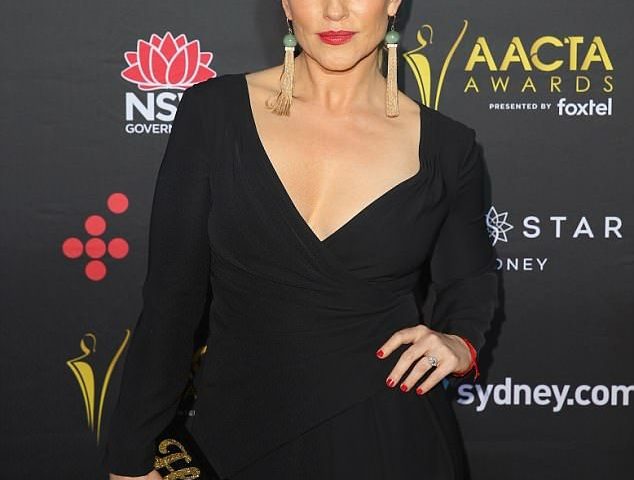 Susie Porter is a captivating performer, an Australian legend, and a screen and theatre icon. Those who know her well might add kind, humble, and refreshingly real to the list of qualities.

So, for those who are curious to know some more interesting facts about Susie, we are here for some unknown things about her that you’ll surely love to read.

Susie loves to travel all around the world as she thinks that traveling refreshes your mind and gives you new experiences. [1]

It’s hard to believe that this beautiful actress was once a tomboy in her childhood. As she told in her interview that she used to be a tomboy, bashing up boys. [2]

Porter’s early ambition was not to become an actress; instead, she hoped to follow in her family’s footsteps and become a doctor.

The actress’s dream destination is Greece as it is known for its distinctive and different culture. Also, the city has many islands which would be so beautiful to view.

Porter found university life to be the ideal combination of creativity and exploration. She says, “From going to see productions at university, watching live music, to just chatting in the cafeteria about how to be a better actor, and about artists and playwrights, it was a really special time,”

Porter made her acting debut in an episode of the short-lived television show “House Gang”. In the late 1990s, she appeared in small roles in other Australian television shows such as “Big Sky”, “Wildside”, and “Water Rats”.

She had a list of awards she had win throughout her career which also includes three “AFI Awards” also she had multiple nominations.

She is an animal lover and after seeing her love for animals the “World Animal protection” made her the ambassador of their organization.