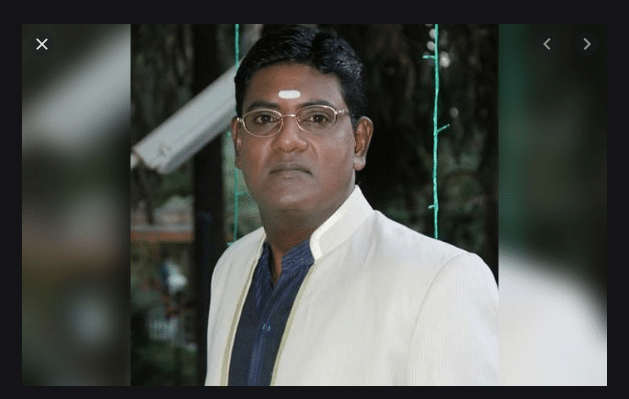 An Indian actor, Tanuj Mahashabde, who is popularly known for the role of Krishnan Iyer as he appeared as the husband of Munmun Dutta (Babita Iyer) in the most-watched television serial Tarak Mehta Ka Oolta Chashma, is the most favorite of all as he is popular far and wide.  The actor is basically from Mumbai, India, and has worked in many films and TV serials for which he got much acclaim. However, his fans want to know more about him and we are going to share some unknown things you didn’t know before.

Tanuj Mahashabde has worked in many films and TV projects but he made his film debut with a movie named “Ferrari Ki Sawari” which was released in 2012.

The actor has done theatre for 15 years and he is grateful for what he has accomplished in his life so far. Still, he is looking for interesting opportunities.

4- He is an amazing writer

A very few people know that Tanuj Mahashabde is a brilliant writer as he has co-written few scripts with other professional writers.

Apart from films and TV projects, the actor has appeared in many episodic shows including the most popular show named “CID”, horror drama named “Aahat”, and others.

Among various projects, the actor got much recognition and praise for his role played in the “Yeh Duniya Hai Rangeen.”

7- His honors and achievements

In 2016, he was honored with “The Kala Gaurav Award” and also got nominated for the “Forbes India Celebrity list in 2014.

The actor is an avid social media user and loves interacting with his many fans and followers, particularly on his Instagram account.