Antonia Garrn, famously known as TONI GARRN is a German fashion model, actress, and Humanitarian. She was born on 7th July 1992 in Hamburg, Germany. Her zodiac sign is Aquarius. Her father works for an Oil company whereas, her mother is a businesswoman. She has an elder brother Niklas Garrn who is also a fashion model. Garrn has been very active in her career and has done modeling for top-notch brands such as Calvin Klien, Prada, Louis Vuitton, Hermes, and many others. She has worked with top Agencies such as The Lions (New York, Los Angeles), Women Management (Paris, Milan), Storm Management (London), and also View Management (Barcelona). She became prominent when she signed a contract with Calvin Klien. This was the rise of her career after which, there was no turning back. In 2012, she was ranked 20th on the International site amongst the top 50 models. She was also the Cover star for the magazine Numero for their 100th cover. 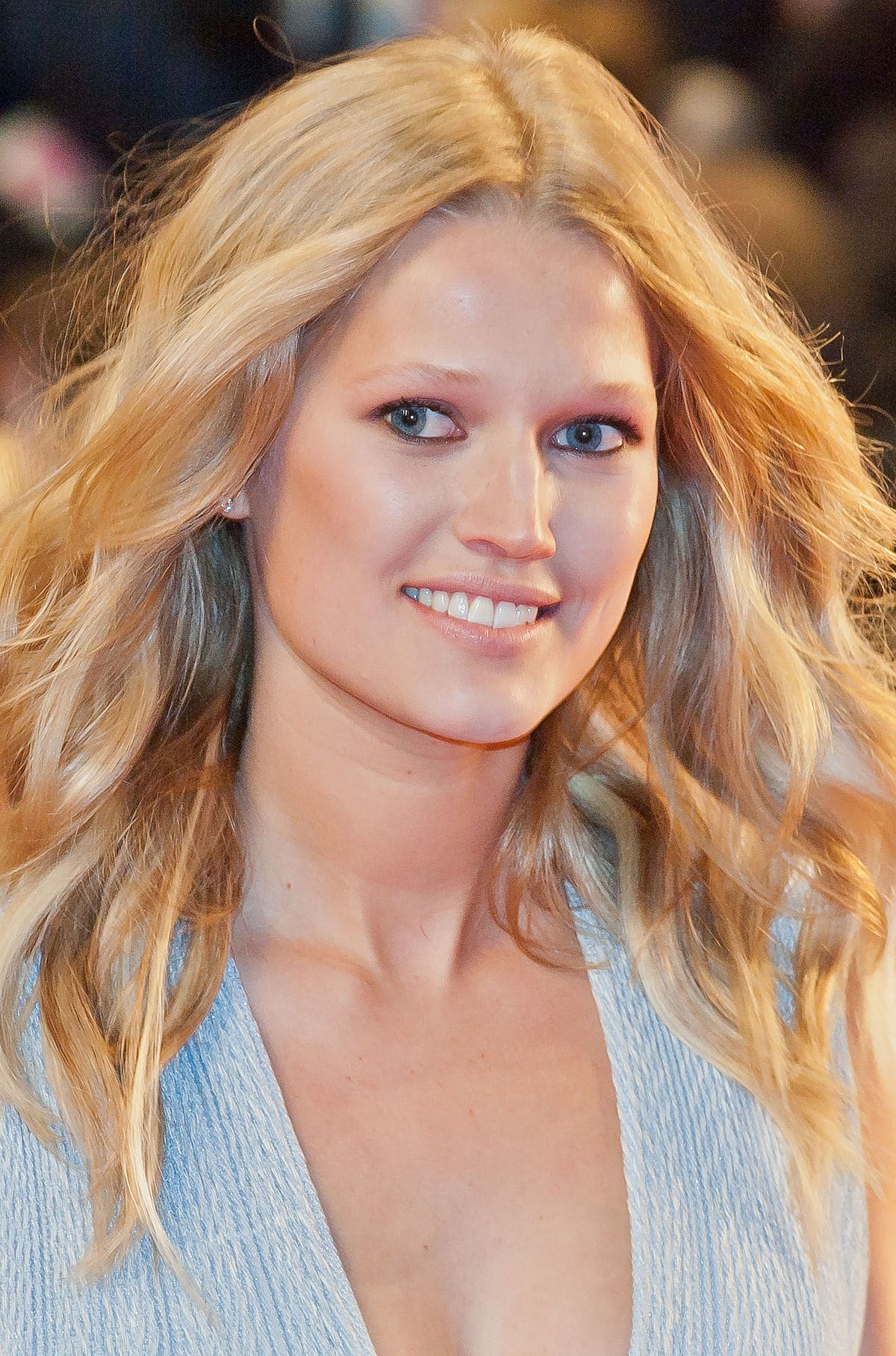 Antonia Garrn aka Toni is slim and tall as per the requirements of her field. She is 6 feet and 1 inch. Her weight is 57kgs. Her hair color is blonde. While she has Blue eyes. She likes to maintain herself.

2- How did she start off

At the age of 13, she was discovered in FIFA WORLD CUP 2006, then she was assigned with Women Management Agency. And this was a turning point in her career life.

When she was 2 years old, she moved to London with her family but later at 6, she moved to Athens where she studied at Campion School, Athens. By the age of 10, she again moved to Hamburg, where she finally completed her studies and graduated from here. In 2010, she skipped her fashion week to focus on her final exams.

She is currently engaged to ALEX PETTYFER on 24th December 2019 and later got married on 2nd October 2020 in Germany. On 5th March 2021, Garrn announced that they both are expecting their first child. She was in a relationship with LEONARDO DiCaprio from 2013-2014.

Toni Garrn is a top model, loves traveling very much and also shopping that too just because of her profession. She also loves doing charity work. In 2016 she established TONI GARRN FOUNDATION which raises funds for the sake of Girls’ rights.

6- Her Films And Collaborations

Garrn has worked with a lot of leading brands for modeling. In 2014, Garrn started her career in modeling. She first worked as a model for CALVIN KLEIN. She has ramped walked for top brands such as Louis Vuitton, Stella McCartney, Hermes, Dolce & Gabbana, Micheal kors, and others. She is best known for her films Oscar Pistorius Blade Runner Killer and Under the Bed playing the role of LISA.

She had a love for acting since her childhood and following her passion, Antonia Garrn aka Toni pursued acting as a career and became famous by giving tremendous and heart-winning performances.