An Indian actor, Vamsi Krishna, exclusively works in Telugu and Tamil film industry and has appeared in many films. He made his film debut through ‘Gharshana’. Also, he made an appearance in a negative role as a villain in the movie named ‘Thadaiyara Thaakka’. Among many hit movies, some of them are ‘Ivan Veramathiri’, ‘Naiyaandi’, and others that are worth sharing. Alongside, he made his presence in Tamil movies as well for which he got positive feedback. However, to know more, we have a compilation of some unknown things you probably did not know. 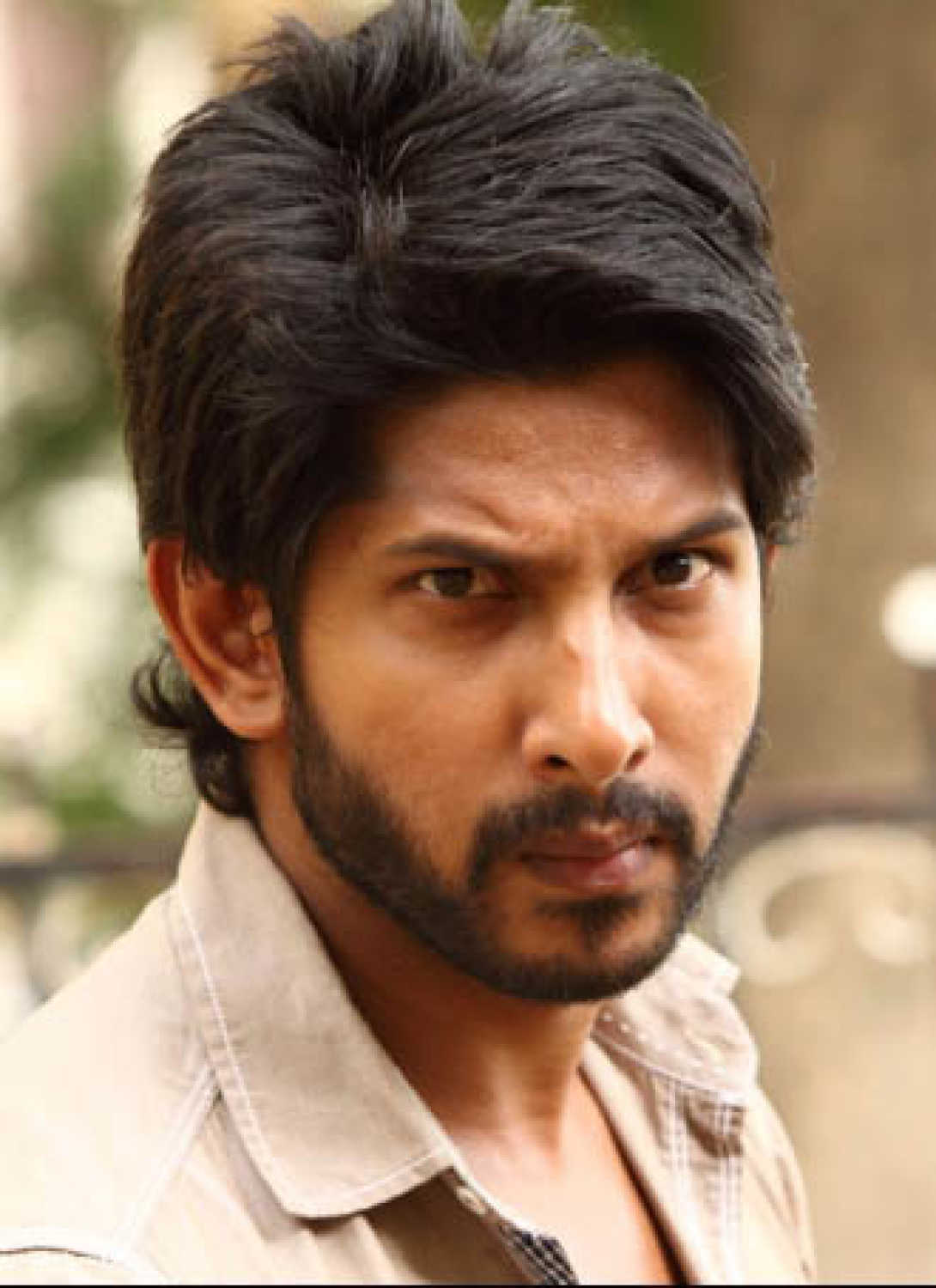 The most popular actor, Vamsi Krishna who has made his career in Tamil and Telugu cinema, but famous for playing villainous roles.

The 35 years old guy is basically from Visakhapatnam, India as he was born there on 31st March 1986. He completed his primary and secondary education from there and later, he did graduation. After completing it, he then pursued a degree of MBA.

Tattoos never go out of style, and you guys know that nowadays, almost all celebrities and youth are fond of having tattoos on their bodies. Vamsi Krishna is among them who have a tattoo text inked on his left arm.

4- Belongs to a Doctors Family

You will be amazed to know that the heartthrob actor Vamsi Krishna belongs to a family of doctors as his parents, cousins, and maternal, paternal uncles are doctors.

His debut film was a gift to him because while boarding on a flight, he got the seat next to the famed director Gautham Menon who approached him to cast in his next film. In one of his interviews, Vamsi revealed that it was a pleasant moment when he was next to the Gautham Menon.

6- Wanted to become an Entrepreneur

Vamsi Krishna wanted to become an Entrepreneur but after meeting with Gautham Menon, he changed his decision, joined the industry, and became an actor.

Vamsi Krishna loves playing Villainous roles instead of playing positive roles in the movies. Mostly, he plays negative roles as Villain for which he became popular and got huge acclaim.

It is said that Krishna has worked in Tamil, Telugu, and Kannada cinema and acted in more than 35 movies so far. Apart from this, he made an appearance in various plays including Romeo & Juliet, Garjanai’, and many more.