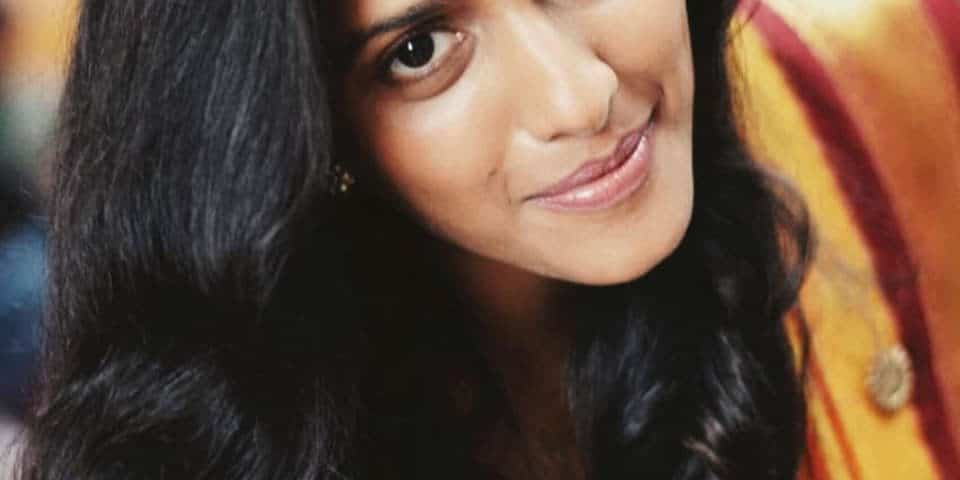 An Indian actress, Vidhi Chitalia who has worked in many Hindi language films as a supporting actress and got praised by many for giving outstanding performances so far. The actress has extensive experience in the field of acting as she has been working since a long. She has acted in many films and television series but became famous for appearing in the mini television series named ‘Bombae’ and its story revolves around four strangers. The television series was aired in the year 2018. Likewise, she did many projects for which she got much recognition and fame during her career life. Among many, Serious Men, and many others are notable that are worth sharing too. However, there are many things left to know about her. And here we have compiled some lesser facts. So, let us start! 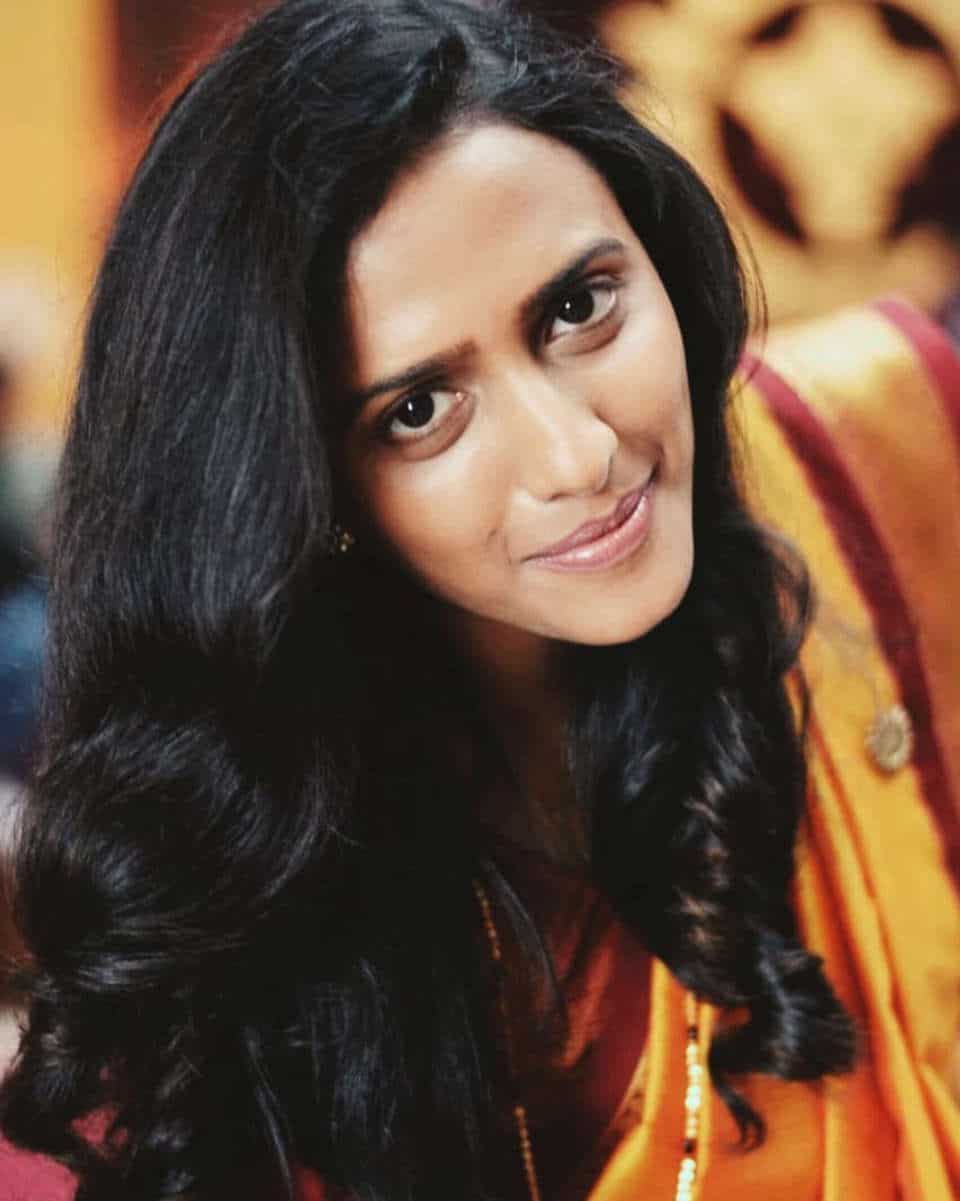 Vidhi Chitalia is a well-trained dancer as she learned Bharatnatyam (a form of dance) and has performed in various events and concerts for which she was honored with numerous awards for her dancing style.

We can call her beauty with brains as she is not just a brilliant actress and pro dancer, yet a well-educated lady as well who has done her graduation from the University of Mumbai, India. Later, she took the start of her career as a theatre artist.

3- Early days of her Career

During the early days of her career, the actress used to play small roles in theatre plays and the best is, some of the plays got famous, such as; Good News, The Play That Goes Wrong’, and many more that are worth sharing.

Being a passionate actress, Vidhi Chitalia is currently focusing on her television career and can be seen playing an important role of Nitya in the most popular television show named ‘Story 9 Months Ki’.

Despite having a busy schedule, the most talented actress-dancer, Chitalia loves traveling and always willing to travel, no matter, how much she feels tired after the shoots. But if she gets time, she opts for traveling.

Being a bookworm, she loves reading and writing. Vidhi Chitalia has a good collection of books at her home and she has a reading habit since her childhood. Following her habit, she reads and writes a lot in her leisure time.

Among many hit projects, the actress got another chance to appear in the web series titled ‘It Happened In Calcutta’ and also ‘Bombae’ for which she got acclaimed as her performances were heart-winning.

According to different sources, we got to know that currently, she is not in a relationship with anyone as she is focusing on her career life to achieve her career goals. Wow…that’s awesome!