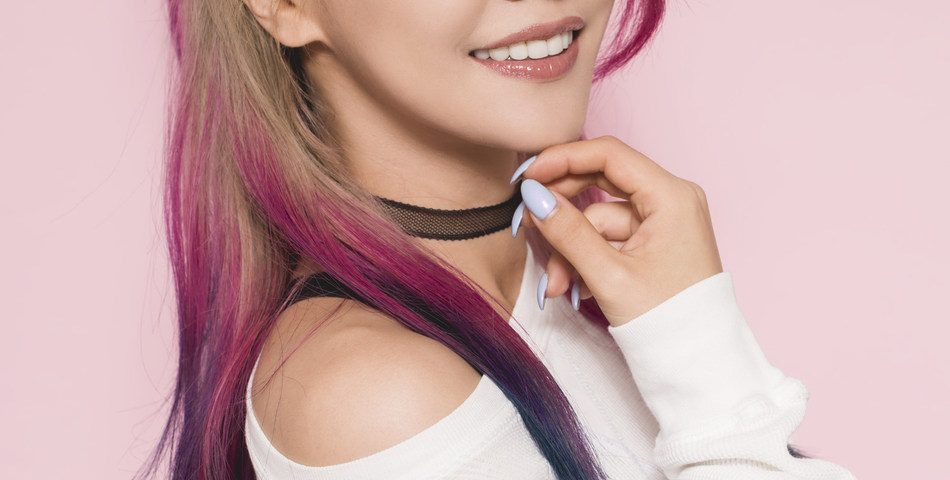 ➡ Check out Wengie Entry at SuperStarsBio

Wengie, an Australian YouTube star who is a household name of the social media entertainment field, has been doing wonders in her career life as she is entertaining the larger viewers. The young, stunning social media celebrity, Wengie shares DIY videos on her YouTube channel where she amassed millions of subscribers. What’s more? She mixes melt and makes things that are larger than life. Being a multi-talented lady, she flaunts her incredibly amazing skills as she is not just a YouTuber, yet a vlogger, voiceover actress, and a pop singer as well. The young star has made her career prolific and we are sure you guys want to know more about her personal and professional moves. Here we have compiled some lesser facts to get to know more about her life. So, let us have a look! 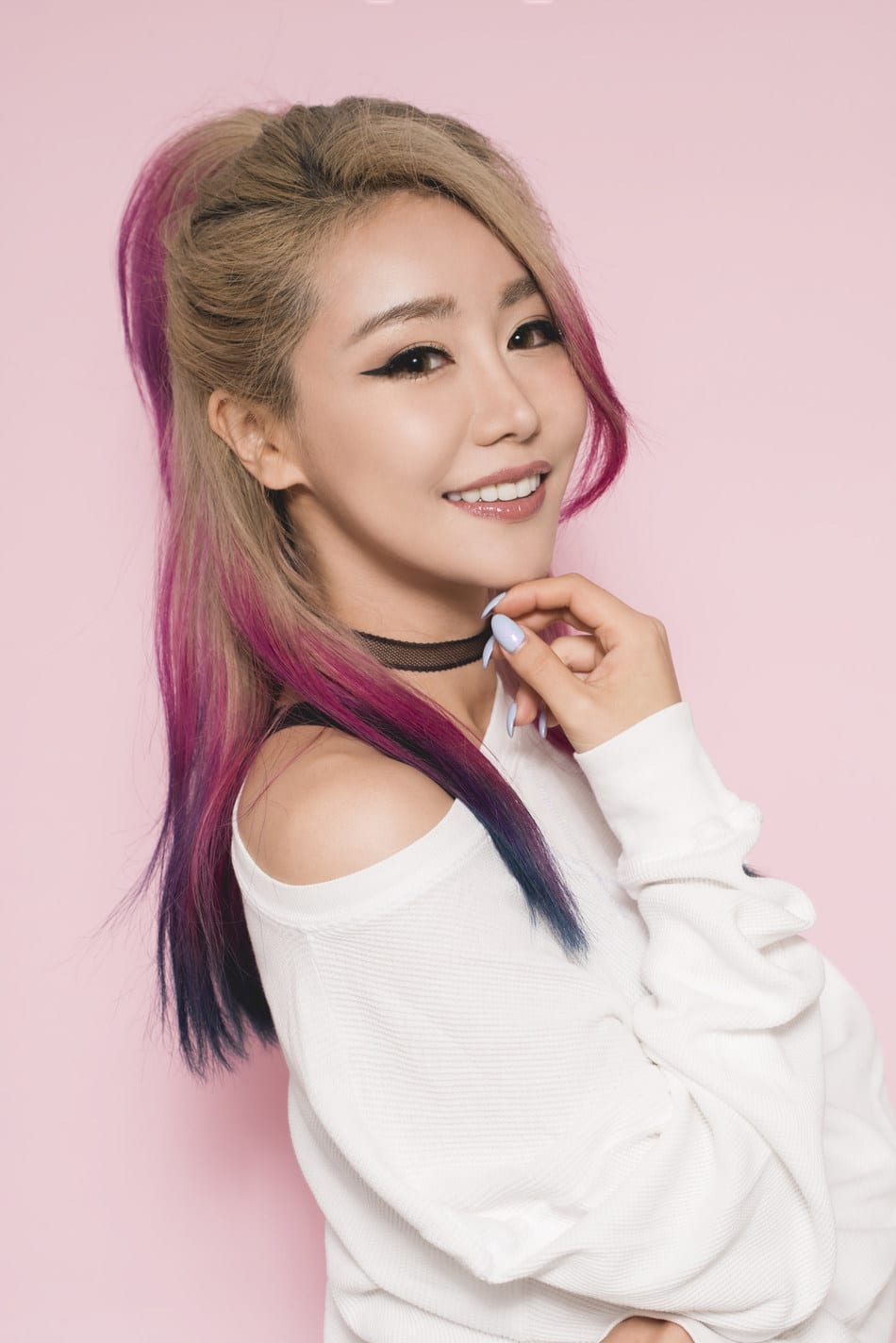 8 Things You Didn’t Know About Wengie

Wengie has a huge fan following on all her social media handles. And here you will be surprised that she had more than 14 million subscribers on her YouTube channel as of 2018. Fortunately, her massive fan following made her the most popular YouTube Australian YouTube star.

2- Her Channel Ranked at the Top

Here is another amazing thing that we are sure you might haven’t heard yet. Yes… She is the star whose YouTube channel was the 6th Most Subscribed ‘How-to-and Style’ change on YouTube (the most-watched streaming platform) as of January 2018.

3- Wengie -Inspired by Her Chinese Name

In 2013, she debuted on the YouTube Channel titled ‘Wengie’, inspired by her Chinese Name ‘Wenjie’. She mainly focuses on beauty, fashion, and DIY tutorials and tips.

The young entertainer, Wengie is known for making a variety of videos for her YouTube channel including DIYs, Prank Videos, and Slime Videos for which she got much popularity during her career life.

Here you will be surprised to hear that her YouTube channel titled ‘Wengie’ was received the award for the category of ‘Best Channel’ and ‘Overall Winner’ at the 2017 Australian Online Video Awards. Woohoo! Sounds inspiring!

In 2013, the acclaimed Australian YouTube star took another move and launched another YouTube channel titled ‘Wengie Vlogs’ where she has more than 1.7 million subscribers, and 53 million views as of 2017. Later, she changed its name to ‘Wendie Ft Wngie’ and then changed into ‘Wengie’s Life’.

In 2016, Wengie launched her third YouTube channel titled ‘Jumbo Bunny’ where her boyfriend/Fiance Max did DIY. Later, she changed its name to ‘ReactiCorns’ where she along with him react to funny texts, Tik Tok Hacks, Quizzes, etc.

In 2017, Wengie worked as a voiceover actress and lent her voice for ‘Blisstina’ Bliss Utonium in the Australian and New Zealand versions of ‘The Powerpuff Girls’ which is a television series aired in the year 2016.