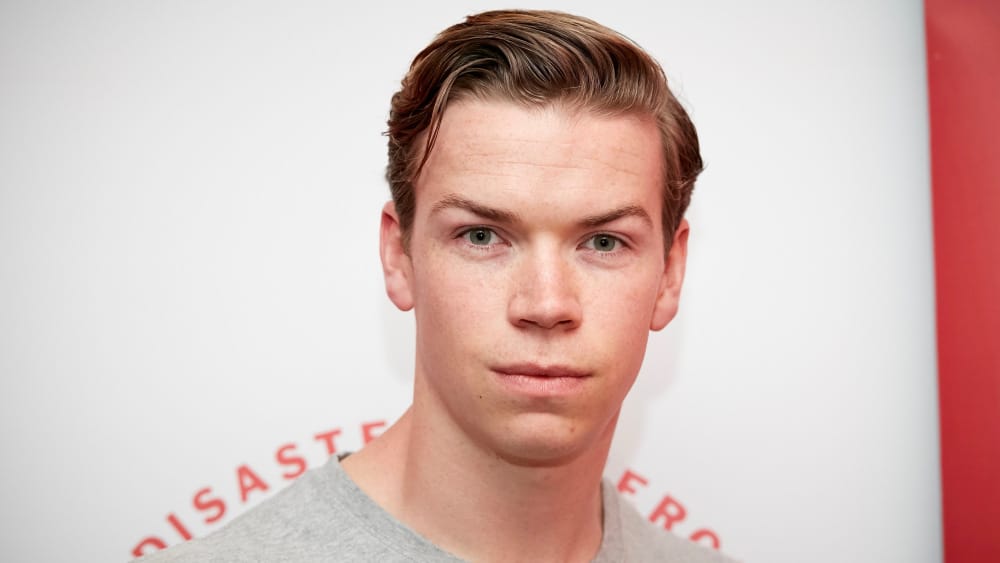 ➡ Check out Will Poulter Entry at SuperStarsBio

Will Poulter is one of Hollywood’s most promising young actors today. Poulter has quickly established himself as a highly desirable artist due to his work in various productions. His brows have made him a very recognizable star, and he is arguably just as famous for his distinctive look.

Despite his soaring popularity, many fans are unaware of his life outside of his performances. So we have collected some interesting facts about him that you’ll love to read.

8 Things You Didn’t Know About Will Poulter

1. Owes Success to His Mother

Few actors have achieved success without relying on others at some point in their careers. Poulter’s mother has been the person he relied on the most. Unlike many other well-known people, Poulter has remained humble enough to acknowledge how much of his success is due to her.

While Poulter’s success has been measured in the box office, his popularity has also been demonstrated in other ways. In 2014, he won several “MTV Movie Awards”, for example. “We’re the Millers” won awards for “Best Breakthrough Performance” and “Best Kiss”. The public votes to determine the winners of these awards. His talent and potential were quickly recognized by fans.

3. Awards in his Credit

Poulter has won awards specifically for his emergence as a star, in addition to the MTV Movie Awards mentioned above. He won the 2014 “BAFTA Rising Star Award”, beating out “Lupita Nyong’o”, “Dane DeHaan”, and “George MacKay”, among others.[1]

Laura Lawson, Will Poulter’s drama teacher at the “Harrodian School”, notified and encouraged him to audition for “Garth Jeaning’s” acting comedy film, “Son of Rambow”. He was cast in the role, which was his first on the big screen.

The actor proved his screenwriting abilities by writing five episodes of the comedy television series “School of Comedy,” in which he also starred. He also produced the short film “A plea for Grimsby” in 2015.

Will Poulter has participated in film production in addition to acting. In 2013, he and fellow British actor, screenwriter, and producer “Sebastian Denis de Souza” formed the production company “Gold Soil”.

Although the actor has performed well in every role, He rose to prominence after playing “Eustace Scrubb” in ‘The Chronicles of Narnia: The Voyage of the Dawn Treader,’ a fantasy adventure film.