At the age of 8, she made her first on-screen appearance. At that time, she didn’t know she would become a part of the most famous movie named ‘The Hunger Games’ film series and it proved to be a great opportunity for her. Well, she gave an amazing performance for which she got appreciated by many. Although things have changed for Willow since her final appearance in the film series titled ‘The Hunger Games’, we are sure that we’re going to be seeing much more from her. Let’s know more about her turns and twists! 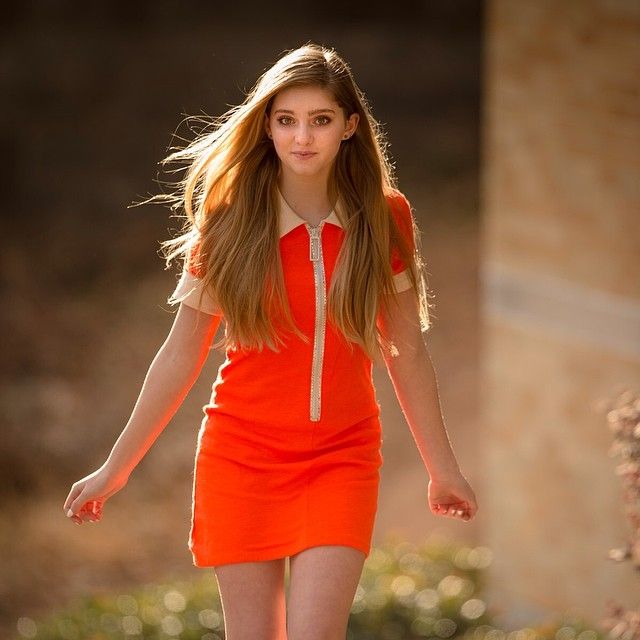 1- She’s a part of Dancing with Stars History

In 2015, Willow Shields made an appearance on the 20th season of ‘Dancing with the Stars’. She became the youngest person to be chosen as a participant for the show.

Willow Shields has a twin sister named Autumn who is also an actress and known for her minor roles. The duo shares a close bonding with each other. She has a brother named River who is also an actor and played small roles.

Willow Shields loves animals. She has a place for her pet dogs in her house. She often takes time out for her pets and takes care of her adorable pet dog named Bear.

4- She is an Avid Reader

Willow is known for being an avid reader as telling stories is a very big part of her personality. She does not just like to tell stories, yet she enjoys them. She loves reading books on fiction and non-fiction genres.

The actress Willow was homeschooled for many years. Thanks to her homeschooling and its curriculum which make her able to complete her graduation from high school early.

6- She isn’t Scared to Get a Little Political

Shields is not scared to get a little political. In 2020, she was elected for the presidential election and supported Joe Biden and Kamala Harris.

7- She loves being Outside

Willow loves being outside. She loves simple things in life. She spends lots of time outside as she is a keen lover of outdoor activities, like; camping, hiking, swimming, and hanging out by the water.

Shields likes taking pictures. She likes to express herself from the other side of the lens. Yes… She is a great photographer and she calls photography a hobby.