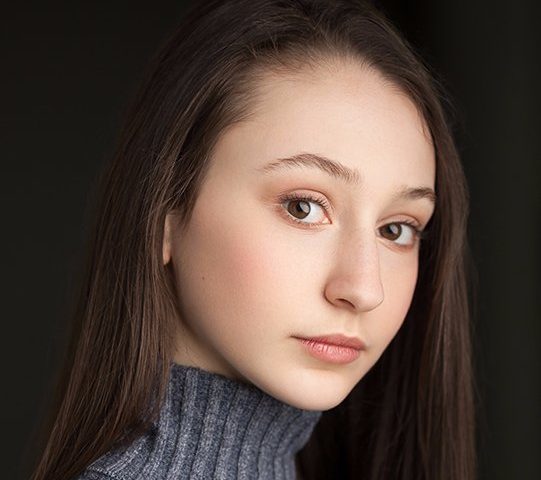 Yael Yurman is a Canadian actress, known for her roles in The Man in the High Castle (2015) and Once Upon a Time (2011). Yael Yurman comes from Vancouver, Canada. She was born and raised in Canada itself. She was born on June 28 in the year 2001, which makes her 20 years old. She has two brothers. Yael Yurman made her debut on the small screen in the year 2015 when she played the role of Clara Sampson on three episodes of the dystopian alternate history television series The Man in the High Castle. In 2017, she auditioned for the role of Anastasia for the seventh season of Once Upon a Time, and a few days later she got the role.

In 2018, Yael Yurman played Aviva in the 2018 drama web television series Sacred Lies. She also plays a freshman in the 2018 Netflix film To All the Boys I have Loved Before, which also features her on-screen sister Anna Cathcart. In all the work she did, she was so good which resulted in her successfully gaining a lot of fans from all over the world. 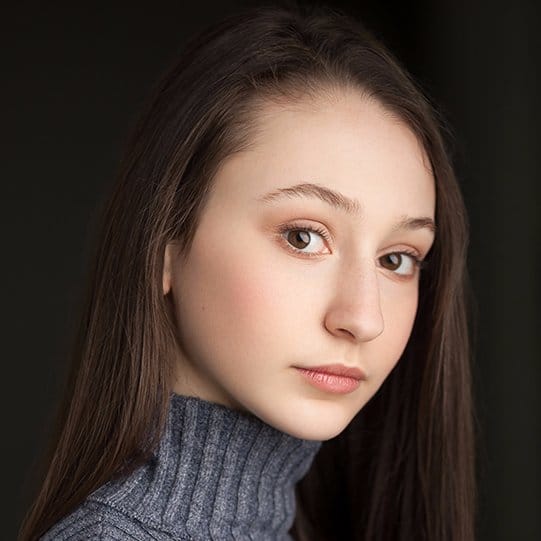 There is not much information about her family, except that, she has two brothers. She does not post anything about being single or in a relationship. However, according to research, she is probably single and not having a boyfriend till now.

There are no more details about her personal life. But according to our research, she is single and not yet married or in a relationship.

We were able to find some fan accounts with her name on them, but we were unable to find anything that appears to be her own personal page until we dug a little deeper into a fan page. While this might be difficult for some to believe, she merely goes by Yael on the platform, so she was not easily found when we went looking for her. Her username is yael_yy on Instagram. YurmanYael on Facebook. And Yael_Yurman on Twitter.

Reading Books and Playing Ukelele is Yael Yurman’s favorite part-time hobby. Also, she loves watching movies and listening to the music of her all-time favorite singers.

Yael is a young and beautiful actress. She is approximately 5 feet 4 inches (1.62 m) tall. Her weight is 50 to 55 kgs approx. She is having brown color eyes and brown color hair which makes her even more beautiful and attractive.

Yael Yurman’s degree is unknown but all we know is that she completed her schooling in 2019. Well, there are no more details about her education.

She had a keen interest in acting in her childhood and since then, she decided to pursue acting as a career. Following her love and passion for the acting profession, she joined the field of showbiz.

Yael Yurman’s most favorite actors are Jennifer Lawrence, Jennifer Aniston, and Brad Pitt who are famous for their amazing acting chops and wonderful performances.