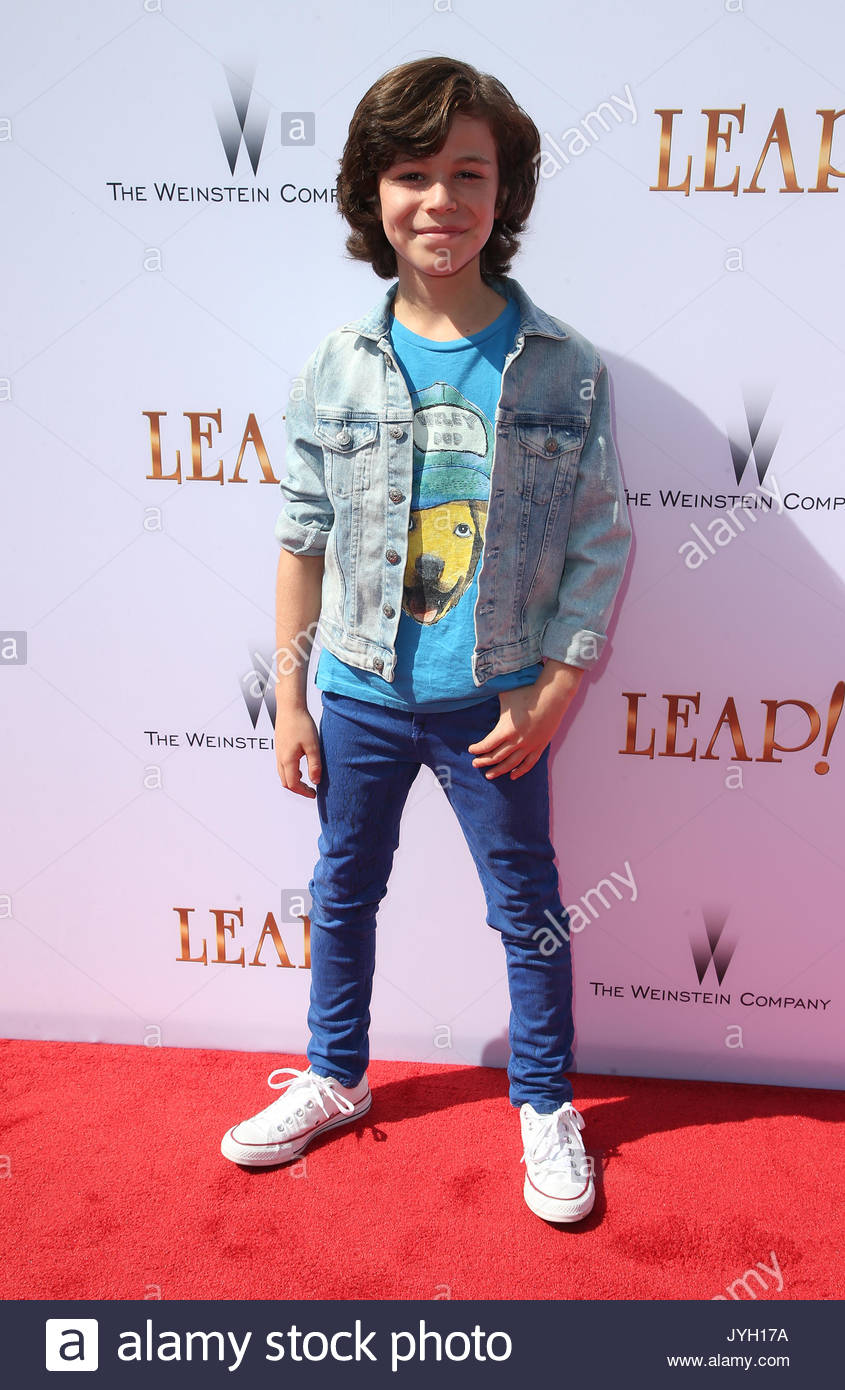 Zackary Arthur,  began his acting career at the age of six, appearing in dozens of short films and commercials. The child actor has already received widespread acclaim for his outstanding performance on screen.

With his multi-talented abilities, we can confidently predict that he will be a top leading actor in the near future. It’s time to learn some little-known facts about the incredibly talented Zackary Arthur.

Zackary enjoys reading. We can say that books are his best friend, and they have also helped him become who he is today. Not only that, but he is a huge fan of literature and has stated in one of his interviews that “James Franco” is his inspiration for reading classic literature. [1]

When asked where his inspiration comes from, the young actor replied that his biggest inspiration is “Robin Williams.” Without a doubt, Robin possesses the exceptional acting talent, and his abilities serve as a source of inspiration for many actors.

Arthur’s other talents include singing, dancing, tree climbing, and drawing, in addition to acting. He is also an avid reader and a sports fan. His singing talents can be seen in one of his videos where he was seen singing “The Coldplay song”.[2]

5. Aspires To Be Filmmaker

Arthur aspires to be a filmmaker in addition to acting. Despite the fact that he has excelled in every performance, he continues to attend Gray Acting Studios in order to hone his skills.

6. Worked With His Brother

Aiden, Zackary’s brother, is also an actor. Aiden Arthur has collaborated with Zackary on several projects, most notably Pals (2016), in which they are billed first and second, as well as in a number of short films and commercials. [3]

Zackary made his acting debut in the Golden Globe/Emmy Award-winning Amazon series “Transparent”. He appeared in all seasons of the show, ironically as Amy Landecker and Rob Hubel’s son, “Zack.”

In his interview, he also stated that he is a huge dog lover and that he has four pet dogs at home. The actor appears to be very fond of his dogs, as he has stated that he enjoys playing with and petting them.