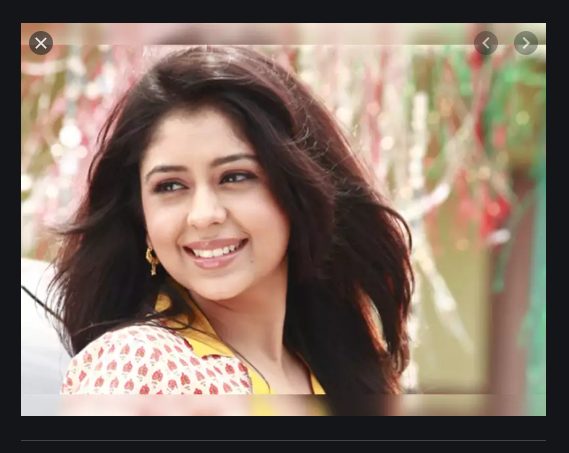 Neha Sargam is an Indian actress and singer who belongs to Patna, Bihar, and did graduation from Patna Women College, India. The actress is popularly known for being a contestant of Indian Idol 4 aired in the year 2008. Since then, she never looked back and stepped into a showbiz career. However, she has a massive fan following on all her social media accounts and her fans want to know more about the gorgeous lady.

There is no doubt that the actress is passionate about acting, but besides, she loves listening to music in her leisure time.

Additionally, Neha Sargam is blessed with wonderful culinary skills and she often tries her hands-on cooking different dishes during holidays.

Neha Sargam is a multitalented star and she flaunts her signing skills as she is blessed with a melodious voice.

The actress is extremely active on all her social media accounts and she has a massive fan following on Instagram where she interacts with fans.

Neha Sargam is best known for being a contestant who appeared in the most loved television show Indian Idol 4 which was aired in 2008.

The actress is also a well-trained classical singer and has strong roots in the field of music because her grandpa Padamsri Pandit Siyaram Tewari was a renowned singer of Patna.

Among many television projects, Neha Sargam also made an episodic appearance in Yeh Hai Ashiqui and Savdhaan India.