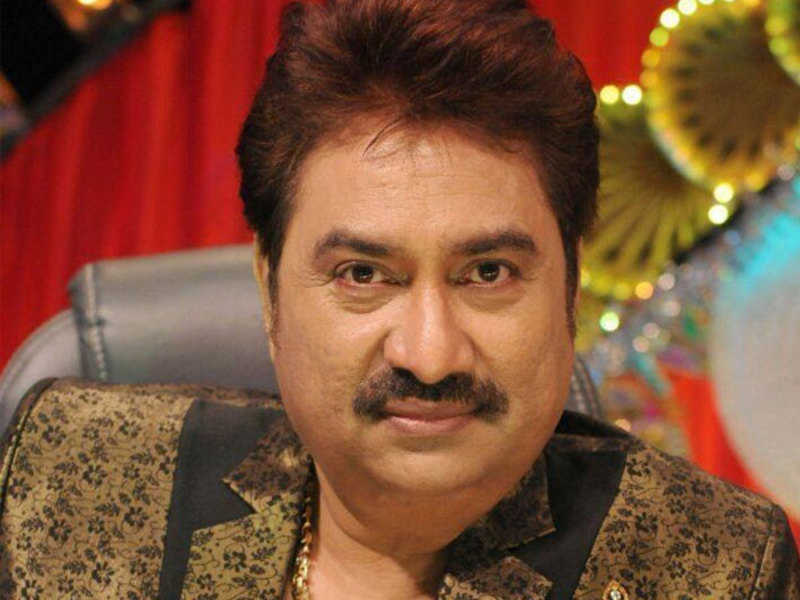 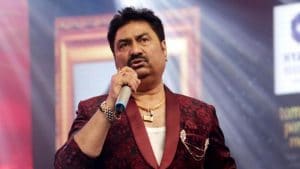 A Bollywood’s eminent playback artist Kumar Sanu has refused to perform in any show promoted by a Pakistani, the artist has taken the support of Twitter and declared the video over there.

Singer #KumarSanu says he will never perform for any Pakistani promoter or host now.. This after FWICE had sent him and Alka Yagnik a notice earlier pic.twitter.com/hxI0RwSk6C

Furthermore, Kumar Sanu stated that he, Alka Yagnik and Udit Narayan will perform at different occasions in their upcoming visit to the US, sorted out just by promoters who are not Pakistanis. 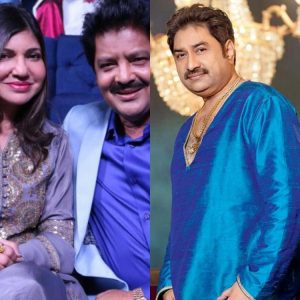 “Alka Yagnik, Udit Narayan and I are going to the United States to perform however we won’t go to any show promoted by a Pakistani,” the artist said. “Promoters who are from different nations have nothing to stress over. We will perform in their shows.”

As indicated by India Today, the prevalent trio of the 90s were set to perform together at an occasion in the US on November 17. However, in the wake of hearing that the show is being composed by a Pakistani national, Moazzma Hunain, FCIWE requested that the vocalists cease from being a piece of the previously mentioned show.

“Having discovered that you alongside you peers are booked to perform in the USA on November seventeenth, 2019 that is sorted out by a Pakistani national Moazzma Hunain, we at FWICE are mentioning for you inversion step that would delink your interest from the said occasion,” read a piece of the notice.

“Back of the strains winning with our neighbors, all the more so after annulment of Article 370, FWICE which holds the respect of our nation as principally significant, has over and over-educated the individuals regarding the film crew to keep away from partner with a Pakistani National in any foundation of social or expert exercises in Pakistan or in any piece of the world,” the notice additionally expressed.

The notice also asked the vocalists to “not toss open any ground for disharmony and disappointments emerging out of an antagonistic projection later on”.