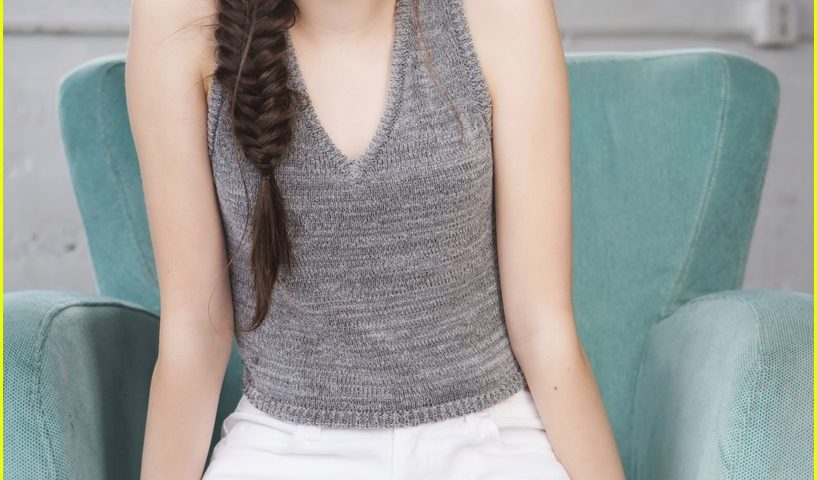 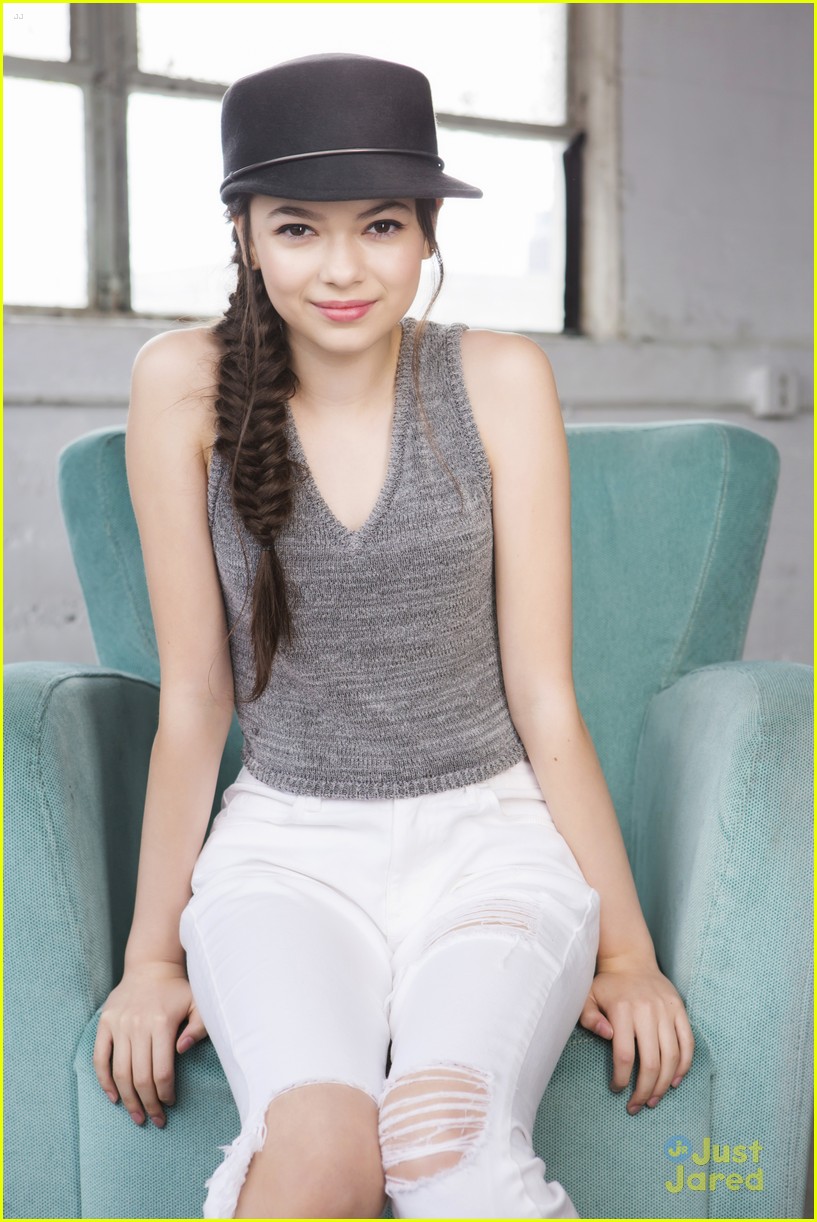 Sofia Nicole Hahn is a young, talented star who was born on 13th Nov 2002. She hails from America and has been working since her childhood. She is known for her role as Emily Cooper in ‘Adventures in Babysitting’.

She has been working as an actress and model. Nicole aka Nikki Hahn is famous for her roles and modeling assignments.

At the age of 3, Nikki Hahn started off her career as a child model and made her appearance through commercials.

Later, Hahn started appearing as a guest in TV shows. In 2009, she then made an appearance in CSI: Miami as Maggie Rush. Next is ‘NCIS: Los Angeles as Elly Johnson, a character of a young girl. \

In 2010, she appeared in iCarly and Criminal Minds. She also acted in ‘The Closer’ in which she appeared as Cody Tatem.

In 2011, she appeared in the show named ‘Toddlers & Tiaras’ a comedy skit for Jimmy Kimmel Live! as Tom Hanks.

However, the young star made numerous appearances in TV series, TV shows, and films for which she got much appreciation for her work and performances.

Nikki Hahn rose to fame after appearing as Emily Cooper in ‘Adventures in Babysitting’. Also, she got much praise from her fans and followers.