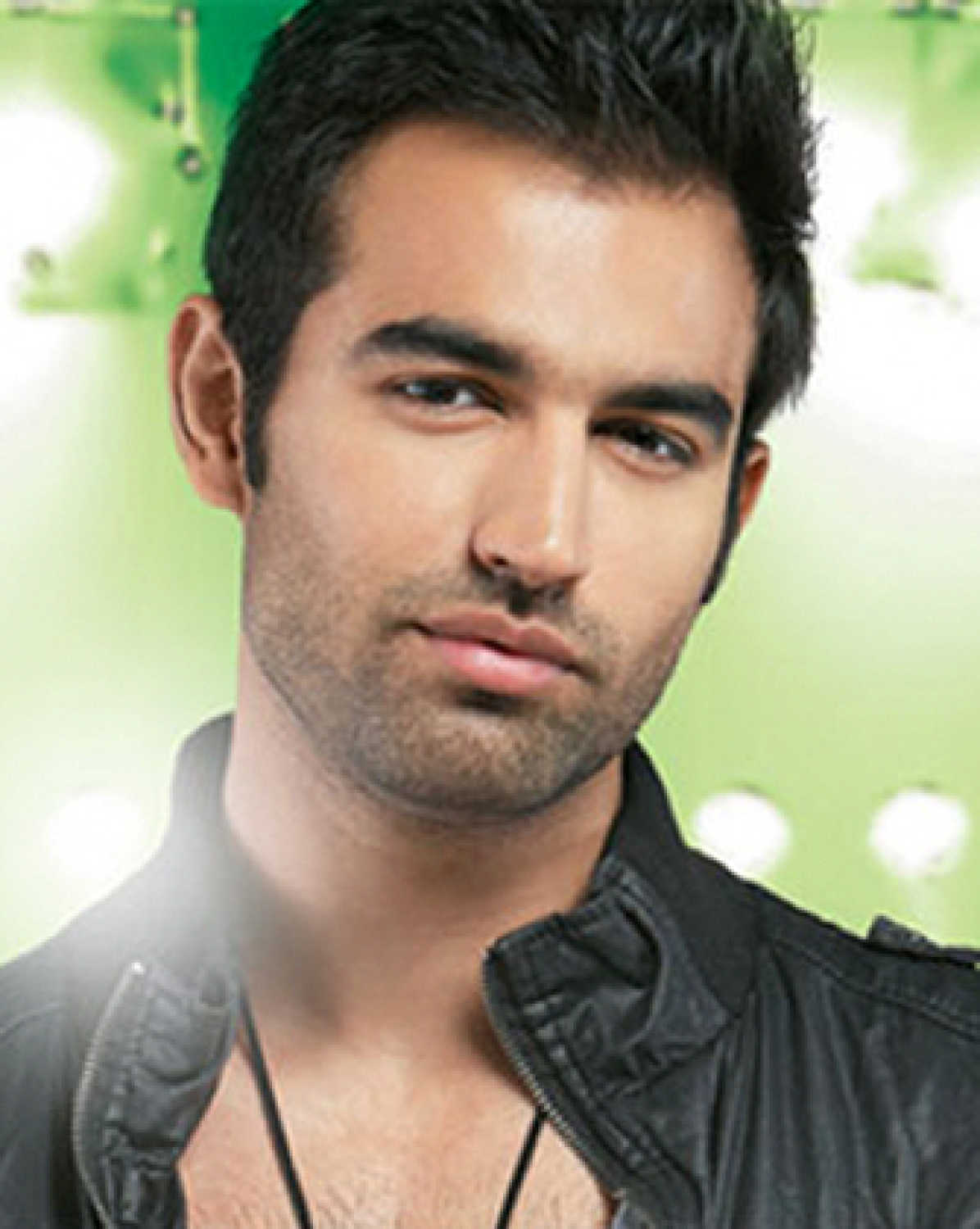 Nishant Dahiya is an actor, hailing from India and born in Mhow, MP. He belongs to a Hindu Jat family background from Sonipat, Haryana. He is the son of Rajendra Singh who served as an Army Officer while his mother Urmila is a housewife. He has an elder brother named Prashant Dahiya who is also working in the Army. Nishant Dahiya traveled a lot because of his father’s postings, but he is now settled in Delhi. He got a degree in B-Tech in computer science and engineering from Kurukshetra University. After completing his studies, he then decided to pursue acting as a career but before that, he gave tryout for Grasim Mr.India. Fortunately, he became the first runner up in that competition and was honored with the title of best Smile and Mr. Photogenic.

The young man is charming, charismatic, and dashing who is a hard worker and passionate about building his career and identity. He believes in self-identity and hopes to reach the highest of the glory. He also did some acting crash courses to hone his acting skills and later, he entered the film industry. To pursue acting as a career, he moved to Mumbai and looked for acting gigs. For survival, he initially, worked as a model and modeled for various notable brands. Also, he appeared in various commercials and advertisements. Later, he made his debut movie under the direction of Yash Raj films and appeared in the movie “Mujhse Fraanship Karoge” for which he got immense love from fans. He also worked in the movie named “Tattoo” which was directed by Amit Vats and it features Pragya Jaiswal. Also, he worked in the movie named “Pyari Bindu” which was directed by Akshay Roy in which he worked alongside Parineeti Chopra and Ayushman Khurrana.

The emerging actor was honored with huge acclaim and praise for the role played in the most liked movie “Mujhse Fraandship Karoge” which was a rom-com movie that liked by everyone.