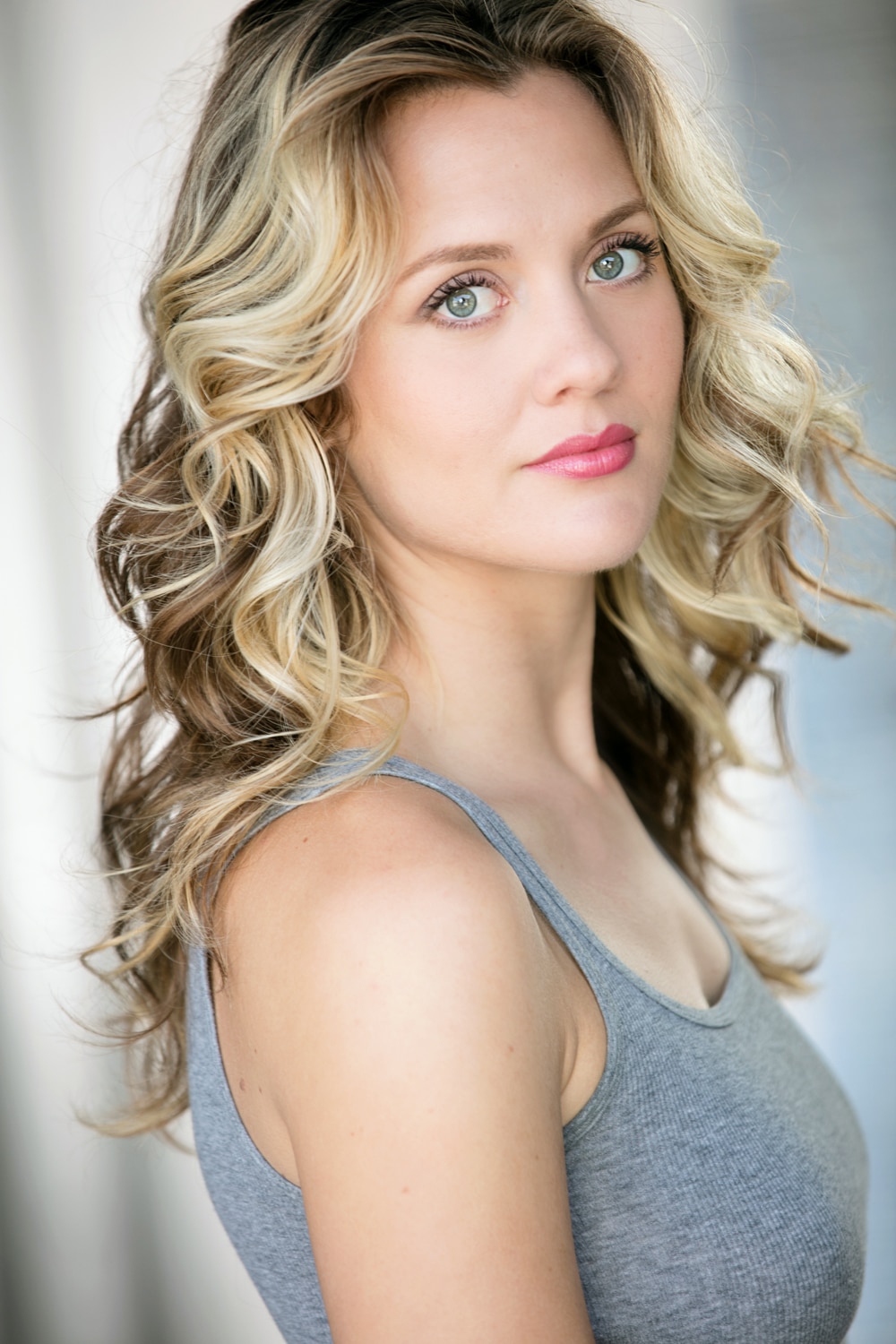 Known ForHer lead role in 18 Year Old Virgin. Most of her work has been in B movies as well as minor characters on network and cable television shows

Olivia Alaina May, popularly known as Olivia May, is an American actress who has marked her identity in the cinematic world and won the millions of hearts across the globe. She is mainly known for her recurring roles that played in various hit movies and television series. Not only this, but, she is an incredibly most-talented star whose skills are not limited to just acting, yet also blessed with a melodious voice and lyricist skills. Yes… you heard it right. Olivia May is a great, well-known singer and songwriter who has released several music albums as well.

She was born on 22nd October 1985, Fresno, California, USA where she grew up along with siblings and parents. Being an enthusiastic lady, she always wanted to pursue a career in acting and singing line, and finally, she succeeded and became an acclaimed star.

Olivia May has worked in various movies and television series. Simultaneously, she released music albums and also recorded labels that have won the hearts of many and music lovers left in frenzy to enjoy the music in her sweet melodious voice.

Among other hit movies, she is mainly known for the lead role played in “18-Year-Old Virgin” which was released in 2009. Mostly, she worked in B movies and also portrayed minor roles on other network and cable television shows.

Currently, she performs as a solo artist and has worked in various television shows. Also, she sang in both groups, such as; “Isles” and “David and Olivia” as well.

Alongside this, she has recorded labels including “Cleopatra”, “Olivia May”, “Holiday Classics Records” and so on.

Talking about her film career, she made her film debut with “Blue Skied an’ Clear” which was released in 2008. In the movie, she appeared as Butterfly, and for this role, she earned huge applause from viewers and fans. Since then, she appeared in various movies including “Caught in the action”, “Spread”, “The Purest Blue”, “Moth finds a Home” and others.

Apart from this, she has worked in television shows and other programs. While she made her television debut with “Casanovas” and appeared in the first episode of this show in which she played the role of a couch girl. The TV series was aired in the year 2008.

Since then, she appeared in a variety of television shows and programs including “Co-Ed Confidential”, “Party Down”, “2 Broken Girls” and the list goes on.

The American beauty has won the award while playing softball at Notre Dame High School and she calls it the biggest victory at such a young age.

Known For: Her lead role in 18 Year Old Virgin. Most of her work has been in B movies as well as minor characters on network and cable television shows