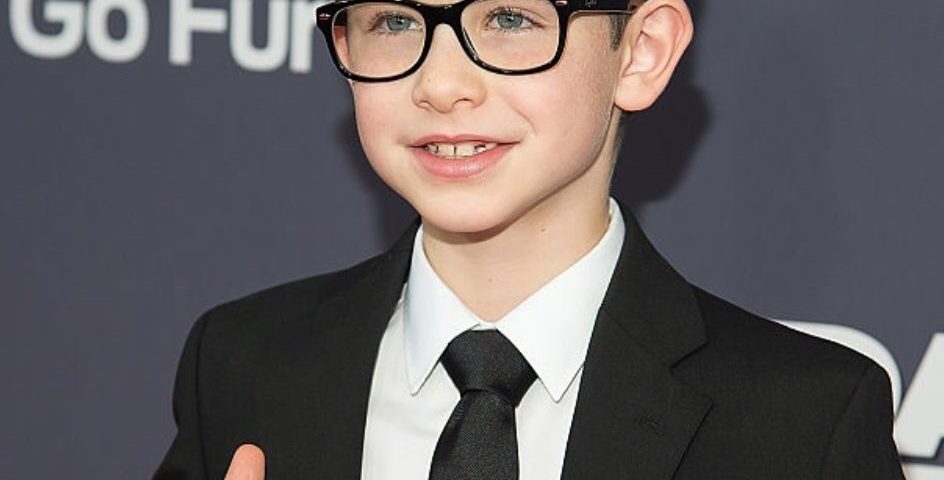 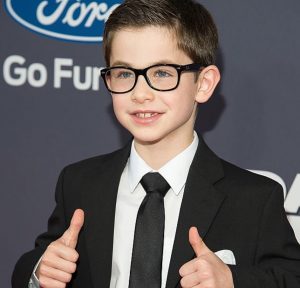 An American child star, Owen Wilder Vaccaro who has worked in many feature films since 2015. He has been a part of the most-watched, most popular movies. He is mainly known for appearing in ‘Daddy’s Home’ (2015), ‘Daddy’s Home 2’, (2017), and many more.

In 2018, Owen Wilder Vaccaro has appeared as a lead actor in the film named ‘The House with a Clock in its Walls’.

Owen Wilder Vaccaro was born in 2005 and he shares his strong bonding with his older sister and a younger brother. He is basically from Atlanta, Georgia.

His career started when he was studying in standard 1, at that time, he got a chance to work in the play. Gradually, Owen developed his interest in acting. Later, his agent helped him get roles on the independent films named ‘The Product of Me and Rom’. Just after that, he made an appearance in a feature film named ‘Daddy’s Home (2015), ‘Daddy’s Home 2’,(2017).

By the passage of time, Owen started getting roles in numerous movies. In 2021, he appeared in an interview for ‘Vanity Teen’ magazine, following his appearance on the Netflix series named ‘Finding Ohana’.

Hobbies: Acting, hang out with friends