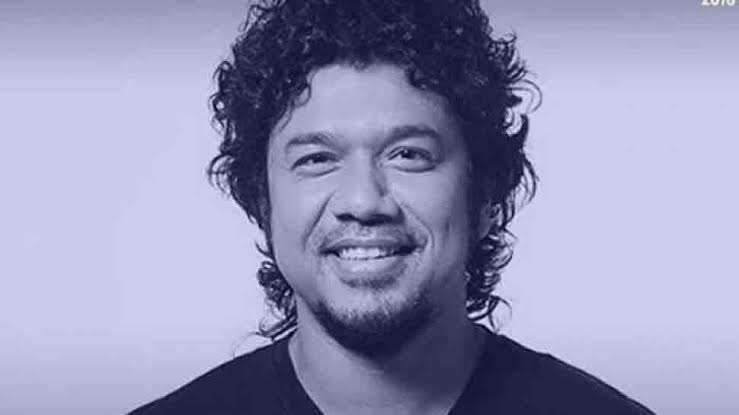 Facts You Never Knew About Papon! 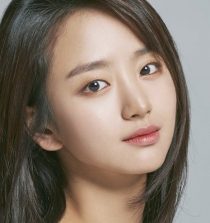 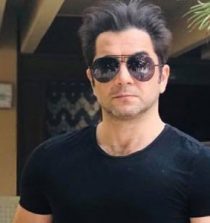 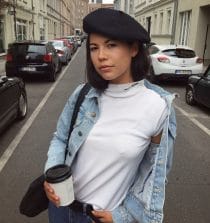 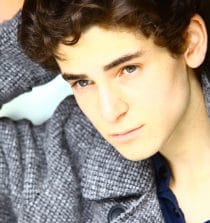 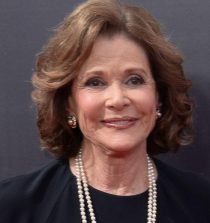 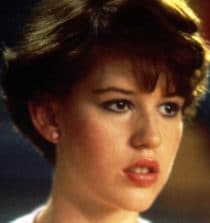 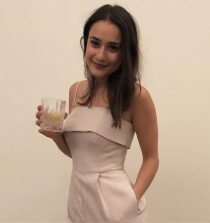 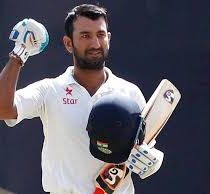 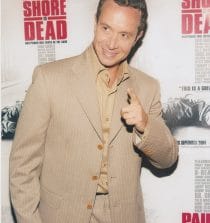