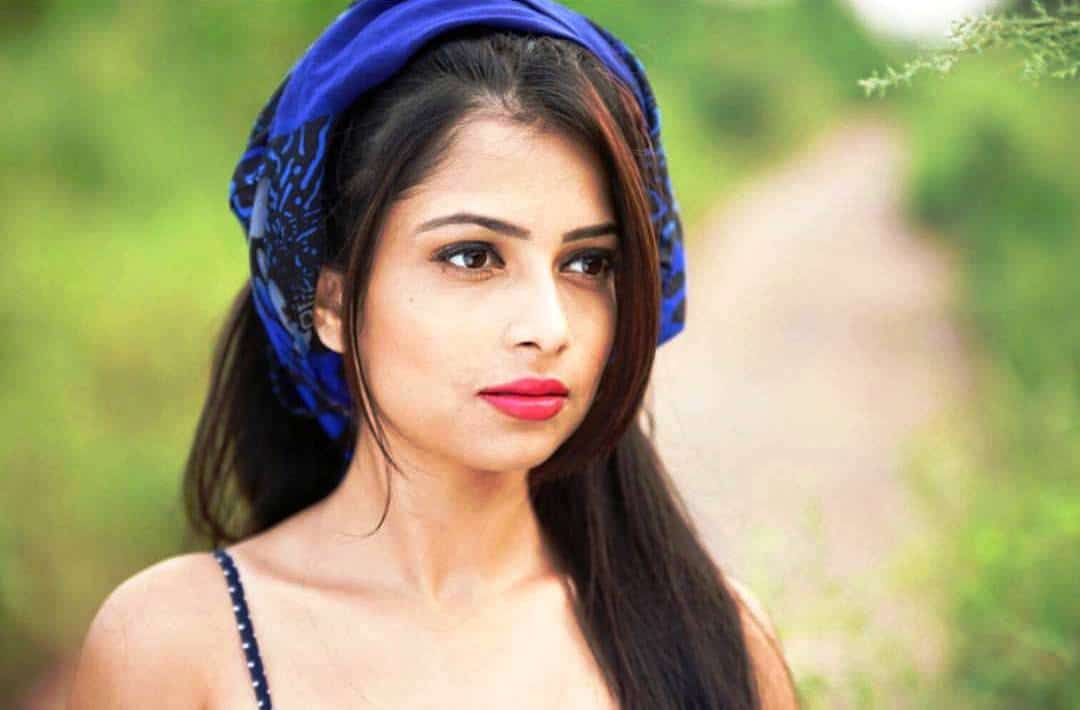 Pooja Singh is one of the most talented, vibrant, and high-spirited Indian television actresses who gained popularity and constant success after playing the role of Emily Mohit Rathi in the top-ranked soap serial named “ Diya Aur Baati Hum” which was aired on Star Plus channel. The serial became the most-watched as everybody liked to watch it. Pooja Singh has acted in various TV serials for which she got huge acclaim and much praise from fans and critics. She was born on 1st February 1991 and grew up in Jamshedpur, India.

In 2011, Pooja Singh took the start of her career with a reality TV show “Comedy Circus Ka Naya Daur” wherein she appeared as a contestant. Since then, she came into the spotlight and started looking for roles in the entertainment industry. In 2012, she got a chance to work in the serial “Aasmaan Se Aagay” which was aired on Life OK channel. While in the same year, she appeared in another serial “Savdhaan India” which was aired on Life OK. In 2013, she worked in “Aaj Ki Housewife Hai-Sab Janti Hai” and also performed in the most-watched serial “Diya Aur Baati Hum” which had run from 2013 to 2016. Meanwhile, she worked in “Friends: Conditions Apply” which had run from 2014 to 2015. In 2017, Pooja Singh made an appearance in the serial “Dil Se Dil Tak” which was aired on Colors TV. In 2018, she worked in “Saat Pheron Ki Hera Pheri” which was aired on SAB TV. In 2018, she is also working in the serial “Shakti- Astitva Ke Ehsas Ki” which is an ongoing serial. While in the year 2020, she is also performing in “Aye Mere Humsafar” and “Panchayat”. However, she always appears in supporting roles.

Pooja Singh, the young entertainer has the ability to win the hearts of many with her amazing acting skills and she got much fame and recognition during her career life.