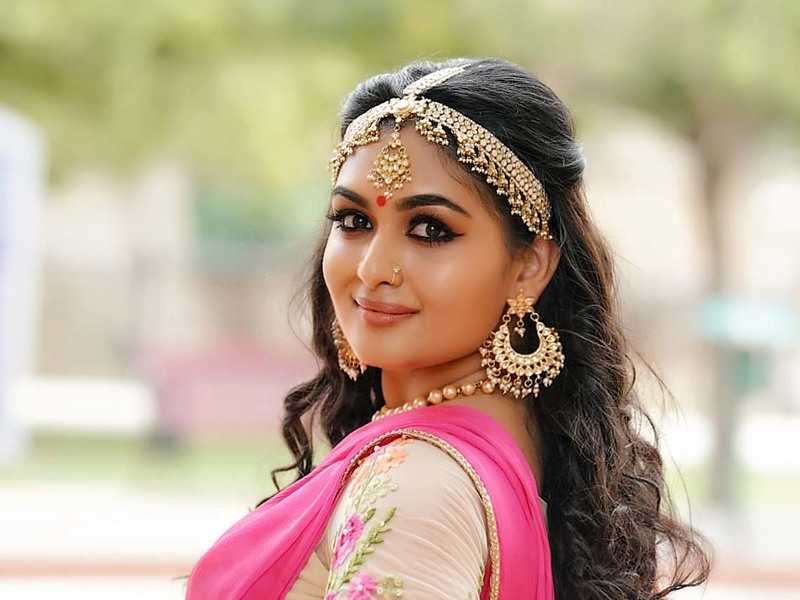 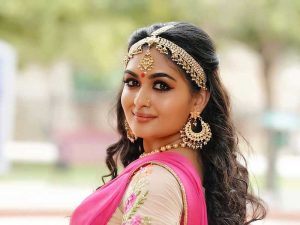 Prayaga Martin is an upcoming South Indian movie actress and also she is a famous modeling star and a proficient dancer. She has acted not only in Malayalam movies but also in Tamil films.

Prayaga Martin was born in Kochi, India on 18th May, 1995. She was born to Rose Martin as Prayaga. She belongs to a Malayali family. Prayaga Martin was born to couple Jigi Martin and Martin Peter. She completed her schooling from Bhavans Vidya Mandir which is located in Ernakulam, Kerala, India. She earned her bachelor degree in communication studies and English literature at St. Teresa College Ernakulam, Kerala, India. From her schooling onwards she is fond of dancing and always used to partake in all traditional activities which were conducted in colleges and schools afterwards she was a professional classical dancer.

Prayaga Martin whose nickname is Rose Martin looks not only attractive but also fair in skin tone with weight is 58 kg and a height is 168 cm. Her hair color is Jet black and eye color is dusky brown. She was grown up in Kochi, Kerala. Her hobbies are listening to music, dancing and cooking. She does not have the habit of drinking and smoking. Her most favorite actress is Anushka Shetty and actor is Prabhas.

Prayaga Martin while doing her school days she had a greater passion in modeling and also so she is extremely infatuated about dancing. So all through her schooling days, she has appeared as a model for m4marry.com and also did commercial ads for Dadri hair oil and TT Devassy jewelry. In 2009, she starred as a child star itself so prior entering into film she has done modeling. Only with the support of modeling she had a chance to appear in the movies. Prayaga Martin has also contributed in numerous Television shows. The shows which she has partaken in TV channels are Onnum Onnum Moonu, comedy super Nite, Onnum Onnum season 2, comedy super Nite 2, I personally, show Guru, Malabar Masala, JB Junction and she has also judged the Television show Midukki aired on Mazhavil Manorama channel.

Even though Prayaga Martin is a renowned star in South Indian movie industry, she had become renowned after appearing in a Tamil movie Pissasu which boosted her to utmost fame. Prayaga Martin is still unmarried. She is cute and energetic who is well concentrated on her career. Her only desire is to become a renowned popular actress in South Indian movie industry.