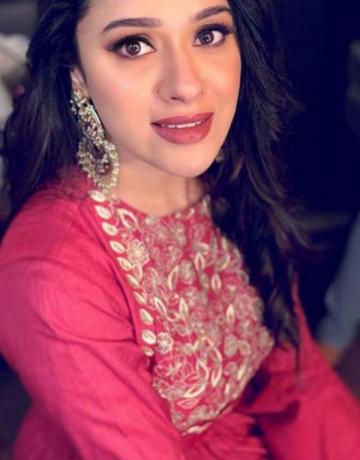 Raahei is a multi-skilled lady whose skills are not limited to just acting, but she is a great model and has worked for many notable brands. She is mainly known for her appealing looks and acting prowess that has won millions of hearts of her fans within no time. Yes… she is an emerging talent of India who is basically from Chennai, Tamil Nadu, India where she raised and grew up along with siblings and parents. Being an emerging star who works in the Tamil film industry, is now focusing on establishing herself in the Tamil cinema.

Raahei is a new, emerging talent that has stolen many hearts within no time. She started her career as a model and worked for many notable brands. Later, she decided to switch career into acting and started looking for possible ways to get some good roles in movies. She took the start from a Tamil movie as after giving audition, she got the role.

In 2020, she made a Tamil debut movie named “Joshua Imai Pol Kaakha” which was directed by the famed director Gautham Vasudev Menon. It was produced by Vels Film International while the film featuring Varun as a lead role. Raahei received positive feedback and also got a huge appreciation for performing excellently in the movie.

As this is the beginning of the new most-talented star, Raahei, so she is constantly doing efforts to mark a pace in the cinematic world.

She hasn’t received any award but soon she will get a reward for her amazing performance in the debuted movie. While she has marked her position among her fans who sing the praise of her. 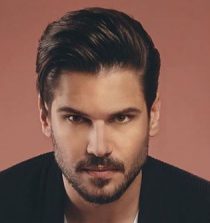 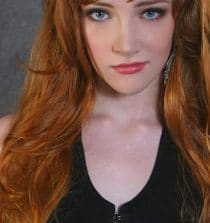 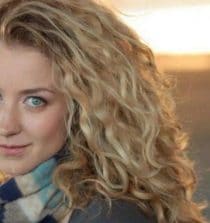 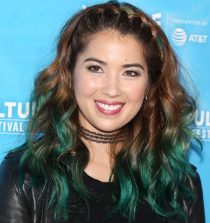 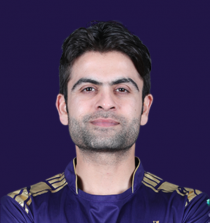 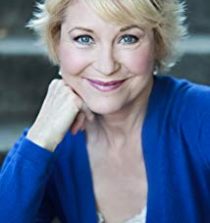 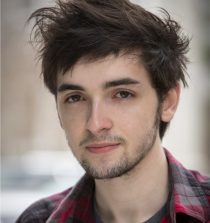 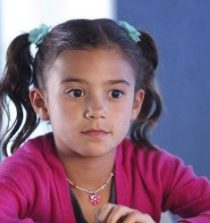 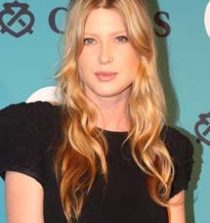 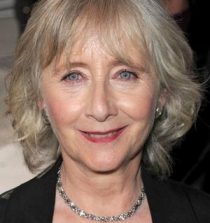 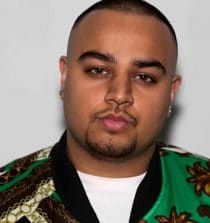 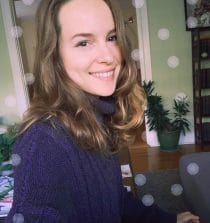