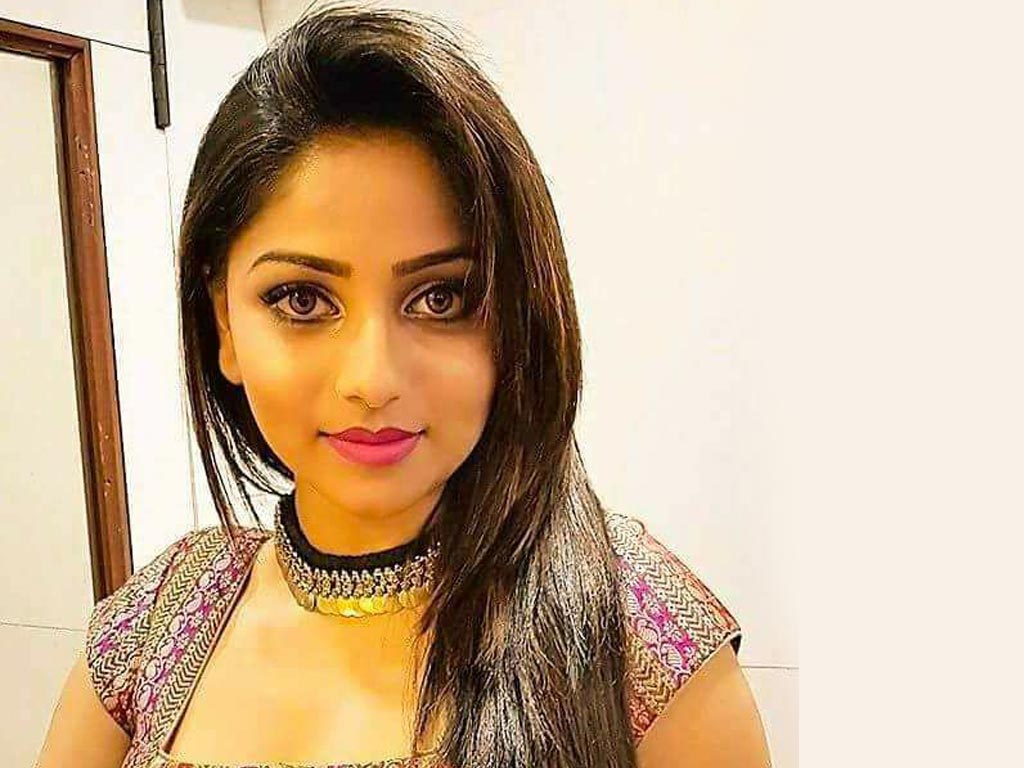 Bindhiya Ram, popularly known as Rachita Ram who is a film and TV actress and predominantly works in the Kannada cinema. She was born on 3rd October 1992, hailing from Bangalore, India. She made her career in the field of acting and has appeared in many TV and film projects for which she won various awards. Before moving into movies, she worked in the Kannada TV soap opera serial “Arasi” which was aired from 2007 to 2009 on the Zee Kannada TV channel. While she also made her film debut “Bulbul” which was released in 2013. In the movie, she worked alongside Darshan.

In 2007, she took the start of her career and appeared in a debut serial “Arasi” which was aired on Zee Kannada. While after making a debut, she then accepted various offers and appeared in many TV serials including “Kick”, “Mahabharata 2”, “Mahabharata 3”, and many more. Afterward, she made a debut movie “Bulbul” which was released in the year 2013. In the movie, she worked alongside Darshan. In 2014, she worked in “Dil Rangeela” for which she got much acclaim. Rachita Ram also took dance classes and became a well-trained classical dancer. Subsequently, she gave more than 50 dance performances during her career life. She has a strong association with this field as her father is also a Bharata Natyam dancer and gave 500 performances while her sister is also working as a TV and film actress. Rachita Ram gave amazing performances in the movies including “Ambarseesha”, “Rana”, “Johnny Johnny Yes Papa”, and many more. Also, she has earned a few nominations including 2 Filmfare Awards & 2 SIIMA Awards for Best Actress. However, she has the ability to win the hearts of many with her incredible acting prowess.

Among various prestigious achievements, Rachita Ram was honored with the Filmfare Award for Best Actress-Kannada.