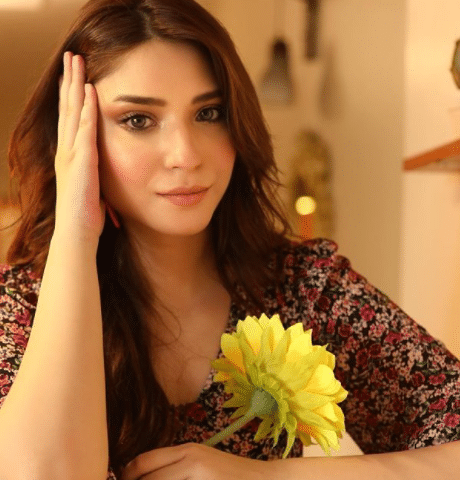 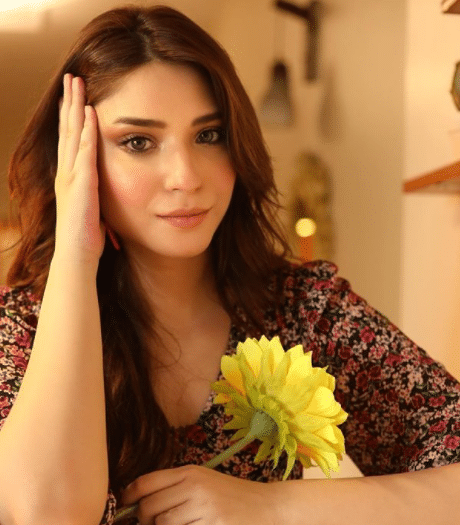 Ramsha Khan was born on 23 June 1994 in Karachi, Pakistan. She has completed her MBA from Iqra University Karachi.

She has disclosed that her parents got divorced when she was just 8 years old. Ever since my mother and my sister were my supporters. She further admires her mother and how her mother worked hard to fulfill her daughters’ wishes.

She started her career as a VJ and Model and later she was cast for her debut film i.e., Thora Jee Le (2017). Ramsha has won many people’s hearts in her debut film, in the same year she was cast for drama serial “Woh Aik Pal” opposite famous actors i.e., Feroze Khan and Ayesha Khan. She then started to pull off the great drama serials such as Kaisa Hai Naseeban, with Muneeb Butt. ARY Digital drama serial Ishqiya portraying the on-screen wife of Gohar Rasheed.