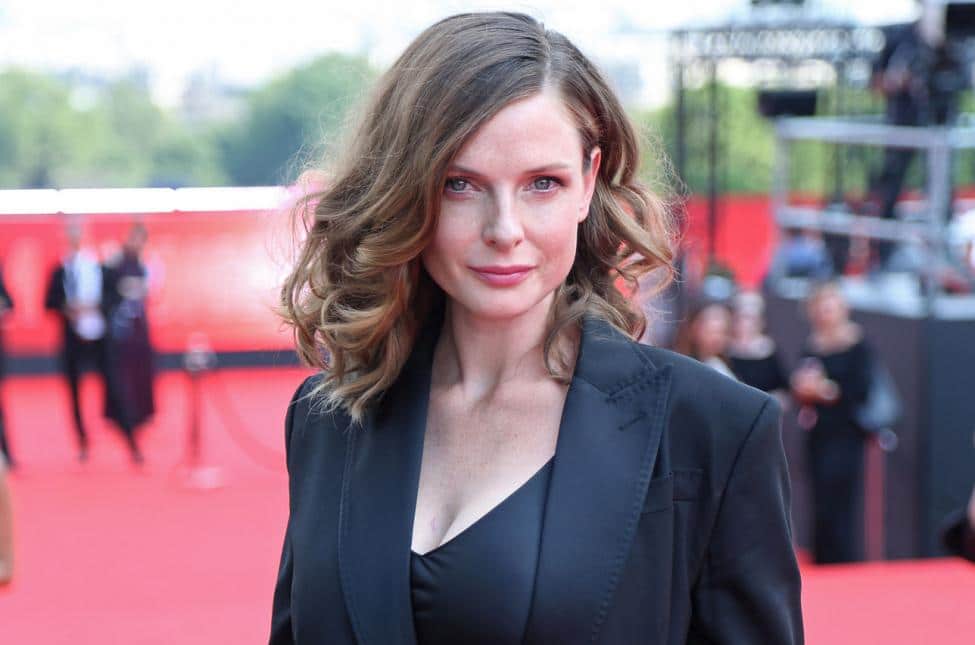 Rebecca Louisa Ferguson Sundstr0m is a Swedish actress who was born on 19th October 1983. She is known for appearing in the film named ‘Drowning Ghost’ (2004). Undoubtedly, her performance was well-praised and received huge plaudits.

Among other acting credits, she is known for portrayal of her role of ‘Elizabeth Woodville in the British TV mini-series ‘The White Queen’ (2013).

Rebecca Ferguson started her acting career with the Swedish soap opera titled ‘Nya Tider’ started in 1999 and ended in 2000. She then appeared in the film named ‘Drowning Ghost’ in 2004.

At international level, Rebecca Ferguson rose to fame after her portrayal of Elizabeth Woodville in the British TV mini-series named ‘The White Queen’ in 2013. For her performance, she earned a nomination for a Golden Globe Award for the category of Best Actress.

Among notable acting credits, Rebecca Ferguson made an appearance in Stephen Frears’s Florence Foster Jenkins alongside Meryl Streep,  and Tate Taylor’s thriller book adaptation The Girl on the Train.

Rebecca Ferguson, however, has established her broad career by working on a variety of projects. She has won a huge acclaim and several awards and nominations.

Among many awards and nominations, Rebecca Ferguson has won Hamptons International Film Festival for Breakthrough Performance for the film named ‘Mission: Impossible-Rogue Nation.