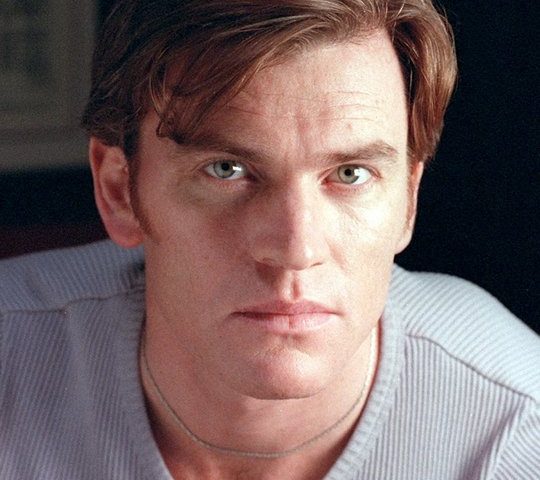 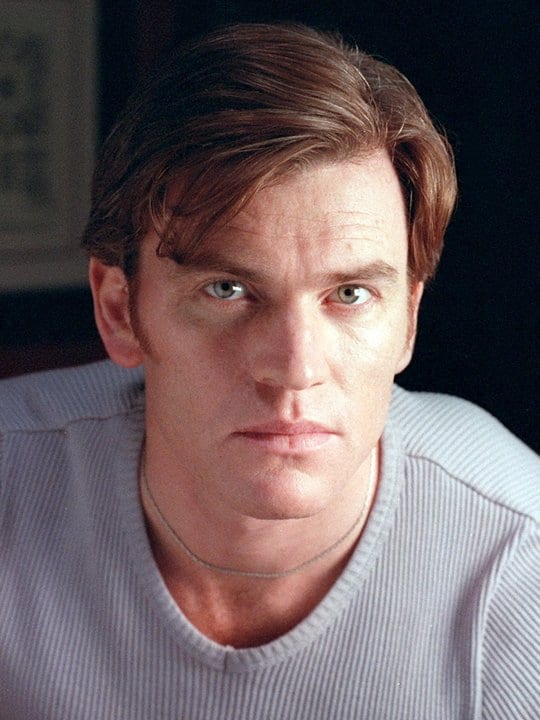 Known For Nicholls in Ben Affleck's 2012

Richard Dillane is a famed British actor who has worked in numerous films and television series. He is mainly known for the role of peter Nicholls he played in Ben Affleck’s political thriller titled “Argo” which was released in 2012. Among other notable roles, he played the role of a husband of Emily Watson as Margaret Humphreys in the movie “Oranges and Sunshine”.

He was born in 1964, grew up in London along with his brother named Stephen, who is also an actor. Richard Dillane graduated in Philosophy from Manchester University. Also, he lived in Australia for ten years in Perth, Sydney where he worked as an actor, director.

In 1988, Richard Dillane directed a production of Moliere’s “Tartuffe” for Nick Company at the University of Tasmania, Hobart, Australia.

Dillane worked in the BBC television docudrama named “Space Race”, in which he appeared as Wernher von Braun. Also, he portrayed the role of Nero in the play named “Paul” by Howard Brenton at the National Theatre of Great Britain.

Alongside this, he also appeared in BBC radio adaptations of the Patrick O’ Brian Aubrey-Maturin novels and three John le Carre adaptations.

He has acted in various movies including “The Dark Knight” in which he portrayed the role of Commissioner. Among other notable films, he appeared in Mindscape with Mark Strong, The Dinosaur Project, The Edge of Love, and others are worth sharing.

The talented actor has also marked his identity in television and some of his popular shows are Giri/Haji, Peaky, The Last Kingdom, Outlander, The Last Post, Blinders, and others.

Apart from this, he appeared in “Doctor Who”, “Let’s Kill Hitler”, “The Wedding of River Song”, “Hustle”, “Cold Feet” and others for which he earned huge fame and recognition from fans and followers. Also, the British actor has made his career as a regular radio actor and voice-over artist.

Among other victories, he won the Oscar, Bafta and Golden Globe Awards for the best picture.

The British actor, Richard Dillane got married to Jayne McKenna, who is also a Scottish actress and is mainly known for the leading role she played in “Take That” which was released in 2017. The couple is blessed with three kids.

College: The University of Manchester

Known For: Nicholls in Ben Affleck's 2012