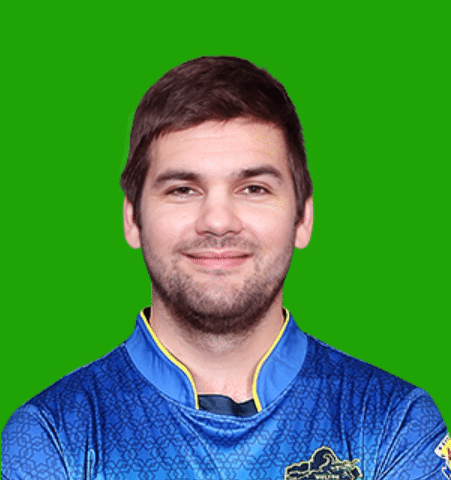 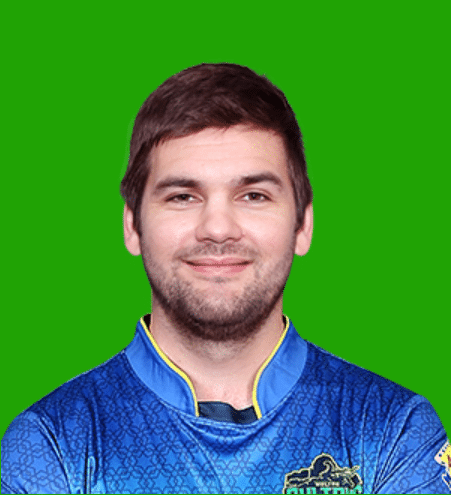 Known For Playing internationally for South Africa until 2016

Rossouw started his career journey with the first-class debut in 2007 that he played against Easterns for Free State. In this match, he was the top scorer by batting at number three with running 83. He also hit 13 fours in the same innings. After that, Rossouw played three T20 matches to the franchise cricket for the Eagles’ squad. He became a regular member of the Eagles squad during the season of 2008/09.

Rossouw was also the leading scorer of his team in the SuperSport Series with scoring 765 runs that also included three centuries. Additionally, he recorded the fastest triple century in the history of South African domestic cricket in the 2009/10 season. He recorded against the Titans by scoring 1,261 runs at 57.61 in this innings that also included a score of 319 off 291 balls, as well as 47 fours and 8 sixes. In the same inning, he again recorded the largest South African partnership for any wicket by sharing a second-wicket partnership alongside Dean Elgar and scoring 480 runs in 84 overs.

Rossouw has played the IPL 2014-15 session for Royal Challengers Bangalore. In PSL, Rossouw played for the Quetta Gladiators from 2017 to 2019. Where he earned approximately $370,000. Currently, he is playing for the Multan Sultans team in the 2020 session of the Pakistan Super League.

Rossouw made his international debut in December 2007 when he selected to play for South Africa under-19s team against the Bangladesh team in the second ‘Test’. He next then came onto the ground against India. He had played six matches in the 2008 U/19 Cricket World Cup where he scored 136 runs with an average of 34.00 that let to qualify South African team to the final. After this World Cup

Rossouw was named in South Africa A squad in 2010 for Bangladesh’s and Sri Lanka’s tours. While that tour, he scored 131 runs from 151 balls against the Sri Lanka A team. In August 2014, he made his first One Day International cricket debut in a match against Zimbabwe. Following the month, he next then appeared to play his first Twenty20 International against Australia on 5th November 2014. In this match, he scored 78 runs off 50 balls that garnered him the man of the match award. He became ineligible to represent his national side, South Africa anymore when Rossouw deal with Hampshire County Cricket Club in a Kolpak deal in 2017.

Known For: Playing internationally for South Africa until 2016