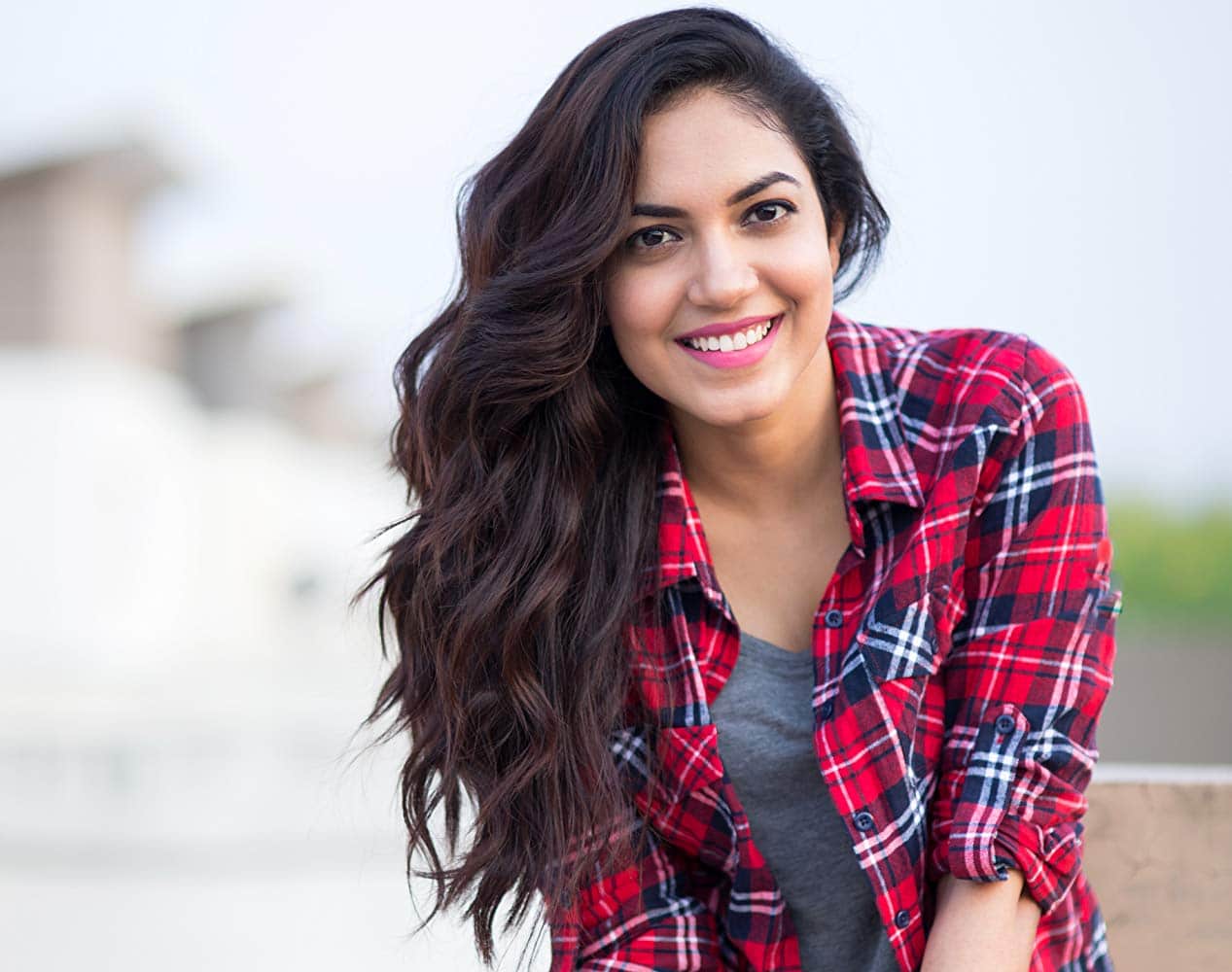 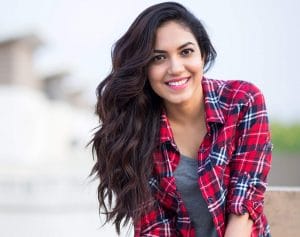 Ritu Varma is one of the well-known faces as she works as an actress in Tamil and Telugu cinema. She has acted in many movies and TV serials for which she got huge acclaim. She is mainly known for the role played in the short movie “Anukokunda” and was praised by everyone. Undoubtedly, she is the person blessed with incredible talent that is enough to win the hearts of many. Some of her best movies include “Pelli Choopulu” which led her to fame. Fortunately, she was honored with the Nandi Award for the category of Best Actress and also honored with the Filmfare Critics Award for the category of Best Actress-South for giving the amazing performance in the movie “Pelli Choopulu”.

Ritu Varma has established herself as the best actress in the South as she has acted in many movies and got various awards and nominations. It is common that nothing happens overnight but the vibrant actress, Ritu Varma has proved after gaining overnight success for the movie “Pelli Chhoopulu”. And for this, she was honored with two awards as well. In 2013, she also worked in the most popular movie “Anukokunda” for which she got immense love and positive feedback from fans and viewers. Afterward, she appeared in a Telugu debut movie “Prema Ishq Kaadhal” in which she appeared as a lead actress. Later, Ritu Varma acted in another movie “Naa Rakumarudu” for which she earned a nomination for the category of Best Supporting Actress Female Award at IIFA Utsavam. Thereafter, she also worked in “Keshava” in which she worked alongside Nikhil Siddharth. In 2017, she appeared in advertisement commercials including Amazon Pongal alongside Aari. Moreover, she has done several projects for which she gained greater success during her career life.

Among various achievements, Ritu Varma was honored with Nandi Awards for the category of Best Actress for the short rom-com movie “Pelli Choopulu”. Also, she has earned a few nominations as well.