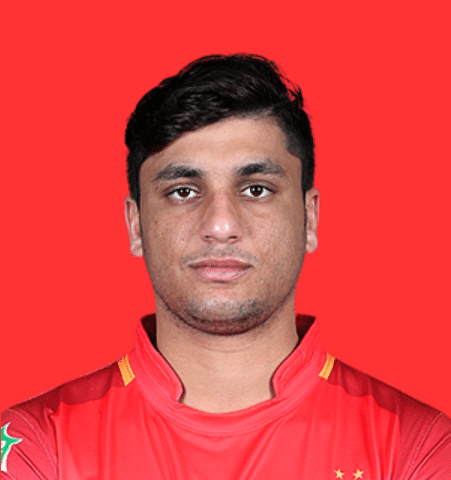 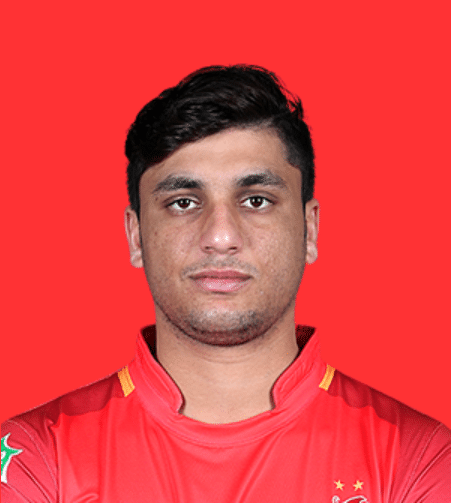 Known For Being leading run-scorer for Lahore Blues in the tournament, with 311 runs in seven matches

Like many other players he is also fond of playing cricket. When Rizwan Hussain played for his school so his teachers advised him to continue his aim and join a cricket club. Continuously, due to the support and encouragement of his family. Finally, he played club cricket in Lahore 2012 for the P&T Gymkhana Cricket Club. His batting style is left-handed. He (born 26 April 1996) belongs to Pir Mahal, Punjab, Pakistan.

He played for District and Regional level matches in Under 19. In Inter-District tournament, he played 5 matches and made 305 runs. He played few matches like a one-day and three-day tournament for Inter-Regions under-19s 2014-15.

He was signed to play from Islamabad United in December 2018. PSL is one of the places where youngster gets a chance to themselves and also those who have already proved their names. And he learned and improved his game at the PSL.  He has nominated to play for Quaid-e-Azam Trophy 2019-20 in Central Punjab’s Team in September 2019. Again this year, he is represented Islamabad United in PSL 2020.

Known For: Being leading run-scorer for Lahore Blues in the tournament, with 311 runs in seven matches