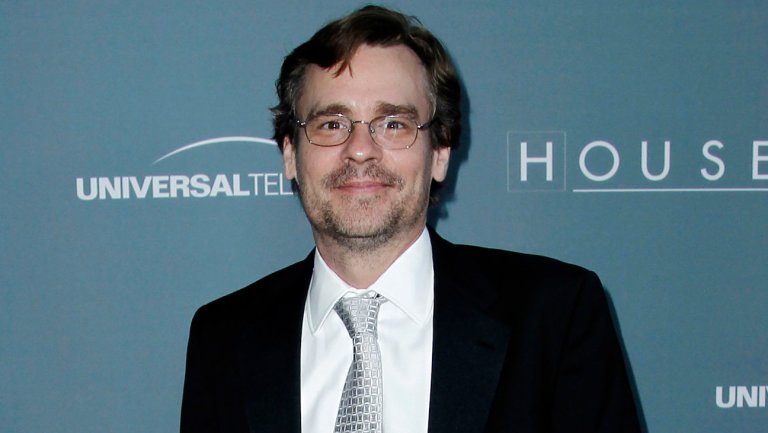 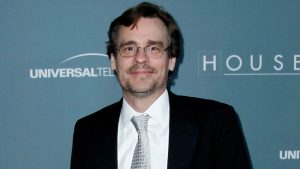 Robert Lawrence Leonard is an American actor and is known for his acting. He is known for the role of Dr. James Wilson in the television series House (2004–2012) and Neil Perry in the film Dead Poets Society. He is the recipient of the Tony Award for Best Featured Actor in a Play named The Invention of Love’ in 2001.

Among his other acting credits, some of them are notable, such as; Candida, Long Day’s Journey Into Night, Breaking the Code, The Speed of Darkness, Philadelphia, and many more.

Robert Lawrence Leonard is known for his acting abilities as he has given outstanding performances in a variety of projects including Here I Come!, Arcadia, The Music Man, Born Yesterday, Fifth of July, and To Kill a Mockingbird.

From 2004, the actor played the role of Dr.James Wilson on the Fox TV series named ‘House’ which was ended in the year 2012.

In 2007, the actor Leonard made an appearance on Entertainment Weekly‘s 100 lists as “Dr. Underrated”.

From 2013 to 2014, the actor played the role of Dr. Roger Kadar on the TV series named ‘Falling Skies’. He also made an appearance as a leading actor in ‘Swing Kids’ in which he portrayed the role of Peter Muller.

In 2016, Leonard portrayed the role of King Arthur, David’s adaptation of the musical ‘Camelot’. From Feb to April 2017, the actor made another appearance in the Broadway revival of ‘Sunday in the Park with George’.

The actor Leonard has gained popularity and recognition in his career life. He is known for his adorable work and fantabulous performances. He is the winner of many awards including the Chicago Film Critics Association for Most Promising Actor – Dead Poets Society in 1990, and many others.

Known For: Playing Dr. James Wilson in the television series House (2004–2012) and Neil Perry in the film Dead Poets Society