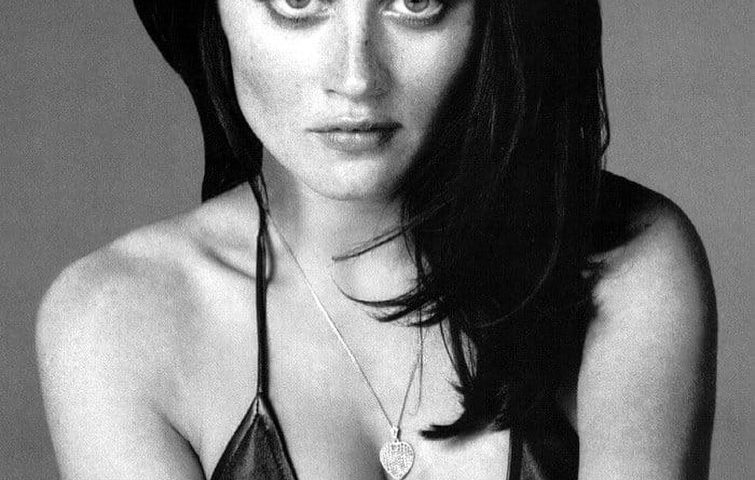 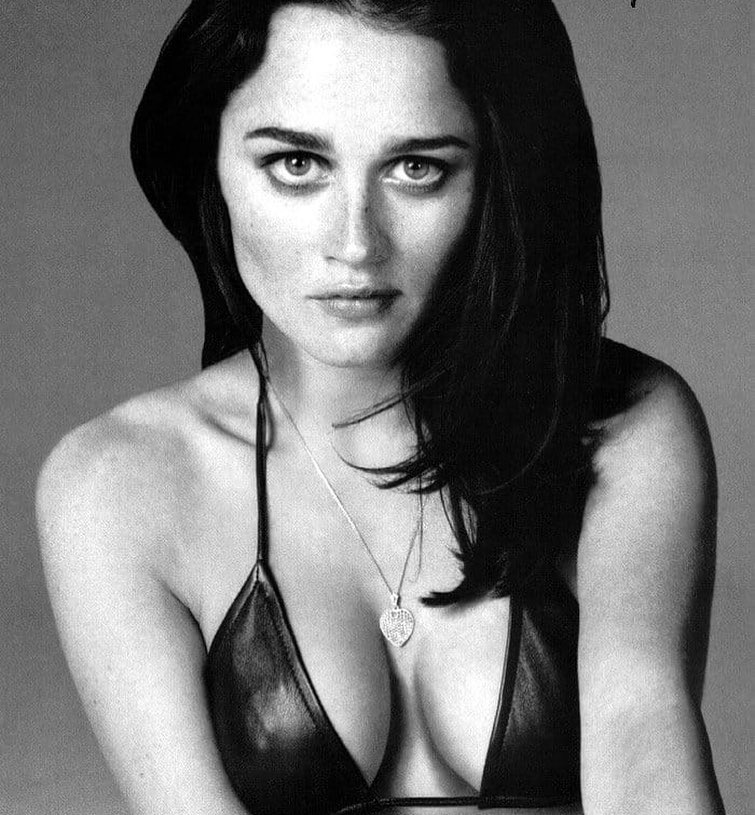 Robin Tunney, an American actress, was born on 19th June 1972. She is known for her portrayal of Teresa Lisbon on the television series titled ‘The Mentalist’ which was started in 2008 and ended in the year 2015.

In 1992, the actress made her acting debut through a comedy film named ‘Encino Man’. She rose to fame after playing lead roles in the film named ‘Empire Records’, released in 1995, ‘The Craft’ in 1996, and many others.

The actress won the Volpi Cup for Best Actress as well as other awards and nominations for giving best performances in movies, like; ‘Niagara, Niagara’ in 1997.

Robin Tunney played leading roles in action-thriller films including ‘End of Days’ which was released in 1999, ‘Supernova’  and Vertical Limit’ both were considered the best releases of the year 2000.

In 2006, Robin Tunney got critically acclaimed for the role of a victim of sexual abuse in the independent drama named ‘Open Window’.

Among others, ‘Cherish’ The In-laws’, ‘Looking Class’, ‘Hollywood Land’, and others that are worth sharing to watch.

Among many awards and nominations, Robin Tunney won the MTV Movie Award for the category of Best Fight (shared with Fairuza Balk) for the film named ‘The Craft’ in 1997.