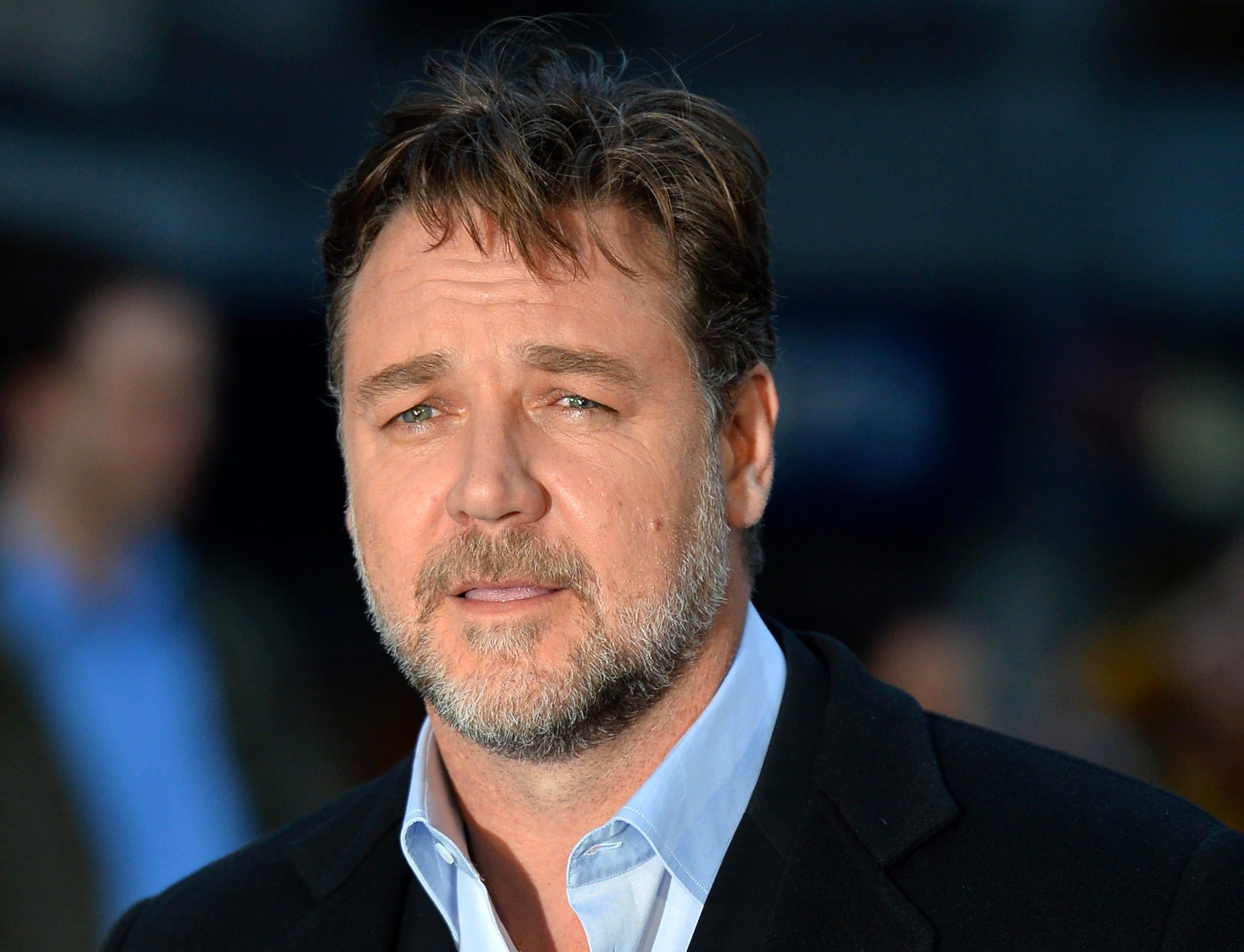 Russell Ira Crowe, is an actor, director, musician, and singer, who hails from New Zealand, spent 10 years of his childhood in Australia, and later, he moved there permanently at the age of 21.

He got global recognition for his role as Roman General Maxims Decimus Meridius in the historical film named ‘Gladiator’ which was the best release of the year 2000. For his outstanding performance, he won the Academy Award.

Among Russell Crowe’s other award-winning performances tobacco firm whistle-blower, Jeffrey Wigand in the drama film The Insider (1999) and John F. Nash in the biopic A Beautiful Mind (2001) are most popular.

In addition to these movies, Russell Crowe also starred in movies and dramas, like; Romper Stomper (1992), the mystery-detective thriller L.A. Confidential (1997), the epic war film Master and Commander: The Far Side of the World (2003), and many more.

Moreover, Russell Crowe became famous for appearing in the boxing drama Cinderella Man (2005), the Western 3:10 to Yuma (2007), the crime drama American Gangster (2007), and others.

This doesn’t end here as he has a long list of hit movies and acting projects including the thriller-drama State of Play (2009), and Robin Hood (2010).

Russell Crowe was awarded the Academy Award, Broadcast Film Critics Association Award, Empire Award, and London Film Critics Circle Award for Best Leading Actor, along with 10 other nominations in the same category for performing in the ‘Gladiator’.