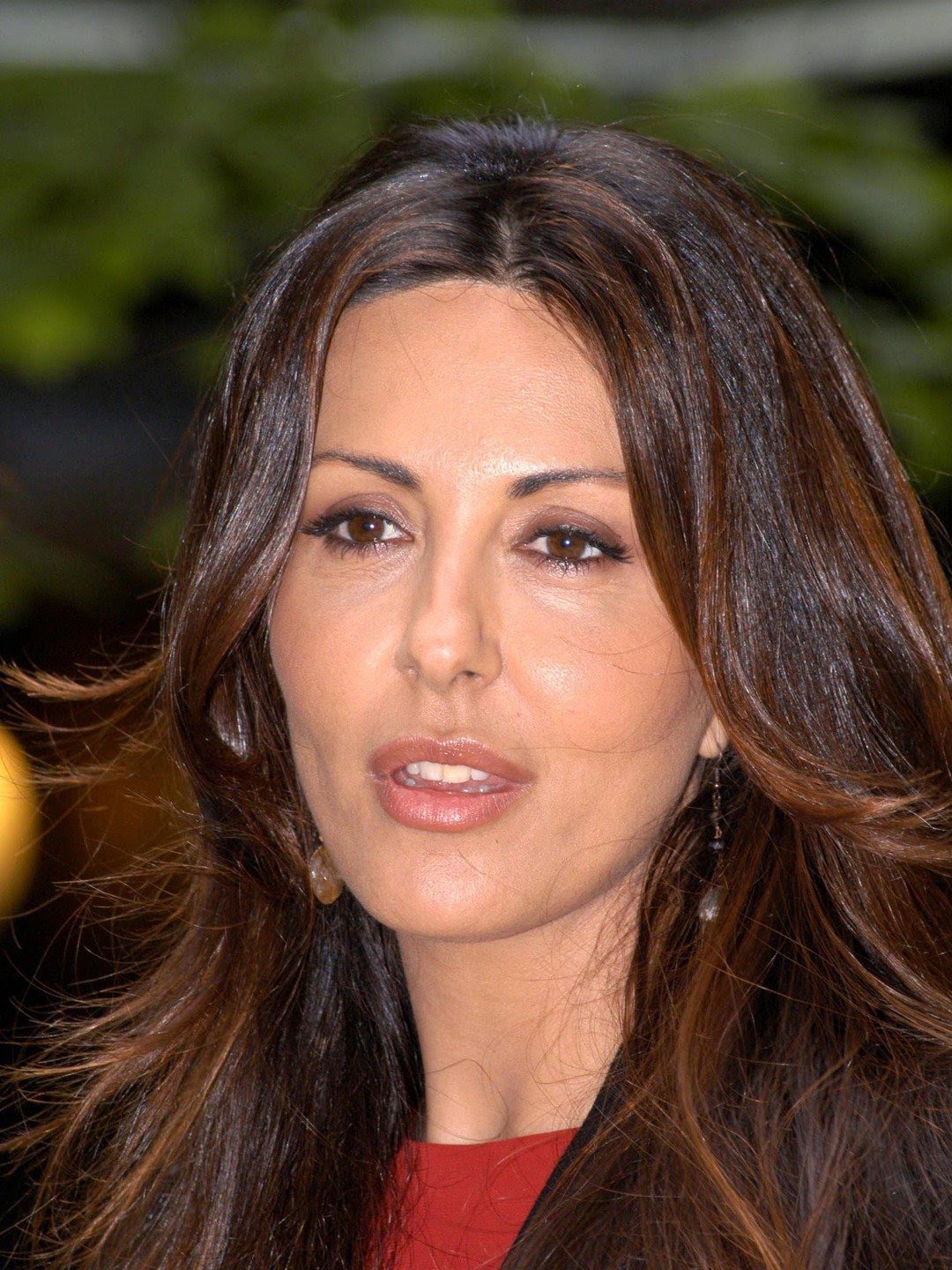 Sabrina Ferilli,  an Italian theater and movie actress. She is named among the best Italian actors who are known for their dedication and winning performances. She has been awarded five Nastro d’Argento. She is known for her notable work as she always wins the hearts of many with her marvelous performances and excellent acting prowess.

In 1990, Sabrina played a small role for the movie Red American. Among her other credits in 1993 are the comedy Anche i commercialisti hanno un’anima “with Enrico Montesano and Renato Pozzetto, Il giudice ragazzino with Giulio Scarpati, and Marco Ferreri’s Diario di un vizio.

In 1994, she had a breakthrough role in ‘The Beautiful Life’ which was directed by Paolo Virzì. For her performance, she won the Silver Ribbon for Best Actress, Best Supporting Actress.

She has acted in some good comedies over the years, such as Ferie d’agosto always of Virzì and Return to Home Gori of Alessandro Benvenuti.

She conducted Sanremo Festival 1996 along with Pippo Baudo and Valeria Mazza. After two years, she has worked in the dramatic film named ‘You Laughter’ and the comedy ‘Francesco Nuti’.

Sabrina Ferilli has been awarded many awards including a special award in 2016 for civil engagement for her performance in Me, Myself and Her), a Globo d’oro, six Ciak d’oros, and also, she earned four nominations for David di Donatello.