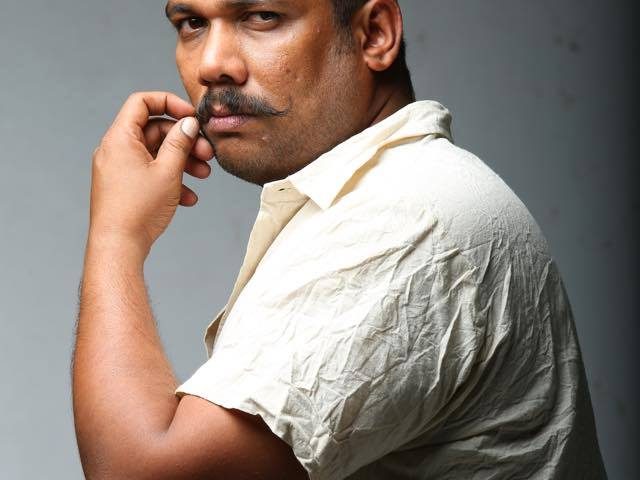 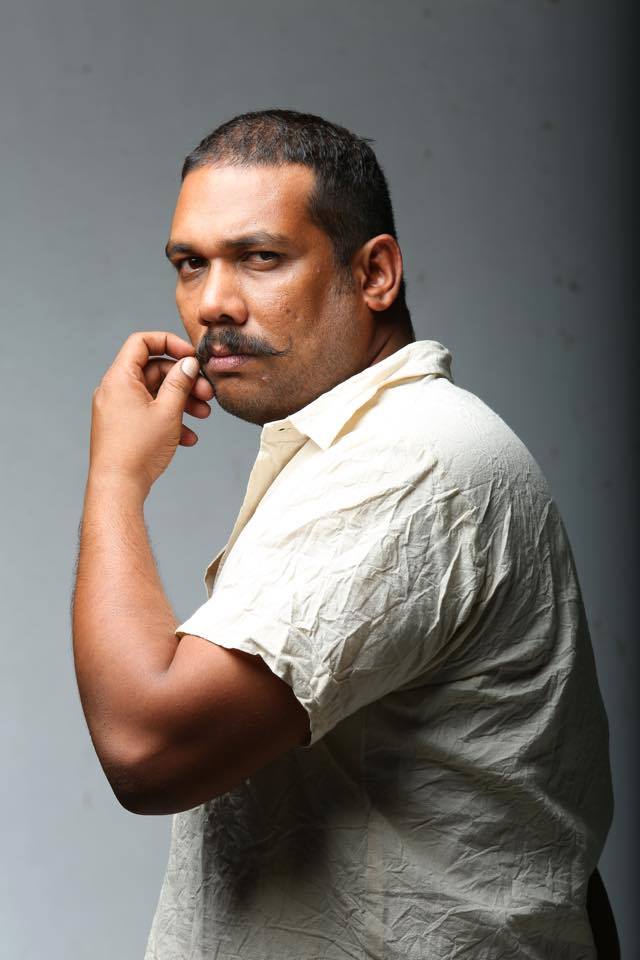 Date of Birth Not Known