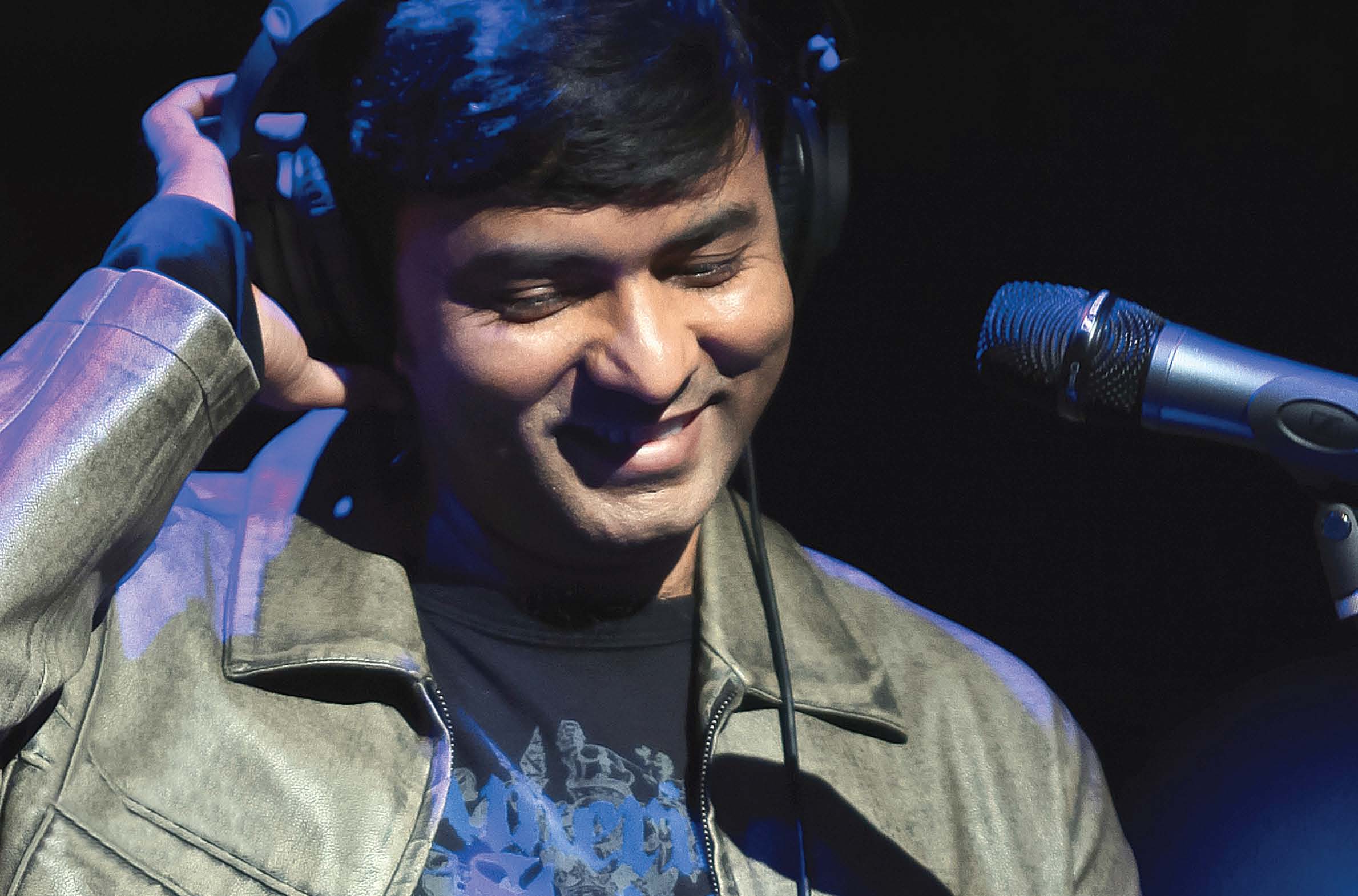 Sajjad Ali is a veteran singer, born in 1966, hailing from Pakistan. His skills are not just limited to singing, but he is a great poet, actor, and film producer & director as well. He sings a semi-classical, pop, and rock songs. He is the son of the well-known film actor- cricketer Shafqat Hussain Aka Sajan. Sajjad Ali did his intermediate from the National Arts College, Karachi. Afterward, he took singing classes from his uncle Tassaduq Hussain. Sajjad Ali belongs to a family that has strong roots in the field of music. However, a large number of fans and followers praise him for his talent. He is mainly known for his most popular song “Babia 93”.

The first hit classical music album of Sajjad Ali was released in the year 1979 by EMI Pakistan. Many big names including “Bade Ghulam Ali Khan, Mehdi Hassan, Ghulam Ali, and Amanat Ali Khan were part of that project, and most of the songs were written by Hasrat Mohani and others. Besides music, he also made his career in the field of acting and he has acted in various TV programs. His debut program is “Aap Janab” by Athar Shah Khan. Later, he appeared in “Rung Barangi Duniya” by Sohail Rana who is a musician. At the age of 14, Sajjad Ali performed in the program “Rag Rung” in the year 1980. He rose into fame at the 25th anniversary of PTV’s stage show “Silver Jubilee” by Shoaib Mansoor. Some of his popular songs include “Bawari Chakori”, “Lagi Ray Lagay Lagan Yahi Dil Mein” and “Sohni Lag Di”. Apart from acting, he has also tried hands-on production and direction. He has worked on several projects and has dropped a variety of hit music albums from classical to pop. Among his directorial projects “Love Letter” (1989), and “Aik Aur Love Story” (1999) are the most popular. While he also appeared in movies as an actor and he did “Love Letter”, “Aik Aur Love Story” and “Munda Tera Deewana”. As a composer, he did several projects including “Bol”, (2011), “Namalum Afraad” (2014), and others are prominent. The multi-skilled star has made his career in multiple fields and has gained huge acclaim during his career life. The majority of fans sing the praise for him as they adored him for his melodious voice. Undoubtedly, Sajjad Ali is one of the most talented stars who have the ability to enthrall the audience with his incredible talent.

Sajjad Ali has achieved much fame and recognition throughout his career life and still working in the industry as a dedicated person. Presently, he lives in Dubai along with his family and also working on many projects.