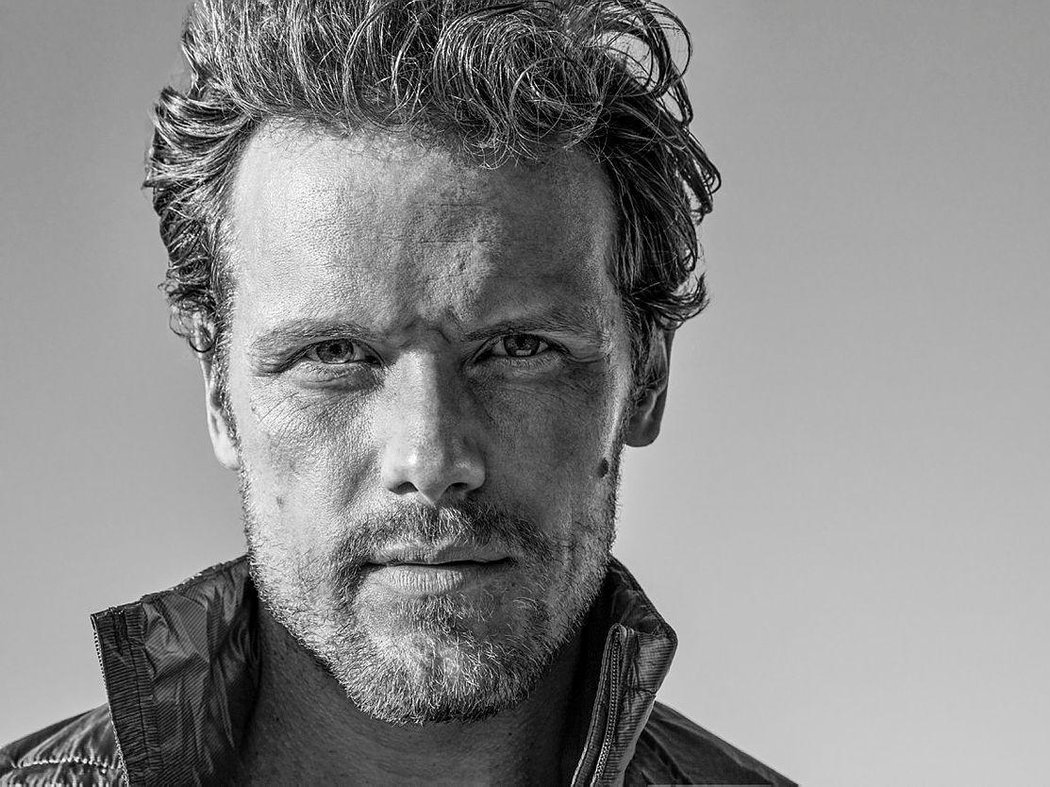 Scottish actor, producer, author, and entrepreneur, Sam Roland Heughan. He is most well known for his starring role as Jamie Fraser in the Starz historical drama series Outlander (2014-present), for which he won two People’s Choice Awards, the Saturn Award for Best Actor, and a nomination for a Critics’ Choice Television Award for Best Actor.

Heughan’s debut in television came with Island at War, a WWII drama about the occupation of the Channel Islands by the Germans in 1944.

In 2007, Heughan appeared in several episodes of the Scottish soap opera River City and in the play Knives in Hens by David Harrower at the Tron Theatre in Glasgow.

He has also appeared in several television shows, including an episode of ITV’s Midsomer Murders, Rebus on ITV, and Party Animals on BBC.

Heughan is the winner of ‘The British Soap Awards’, ‘TV Guild Awards’, ‘Grace Awards’, ‘People’s Choice Awards’, and many others are most prominent.