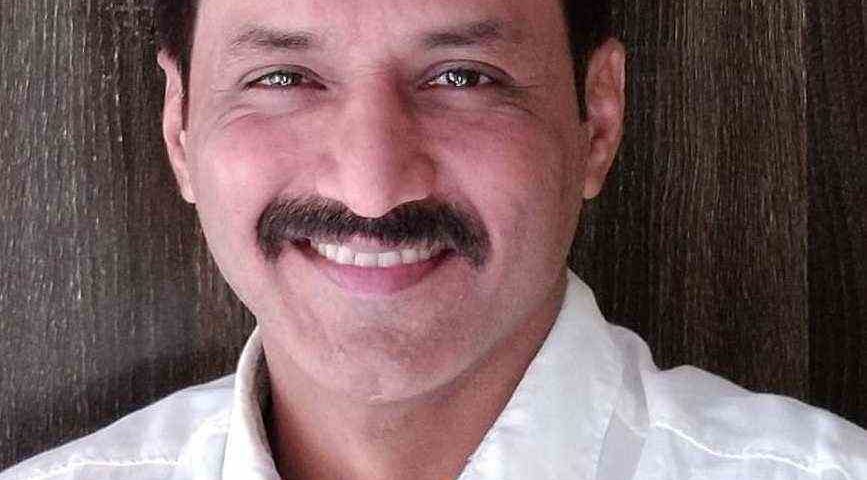 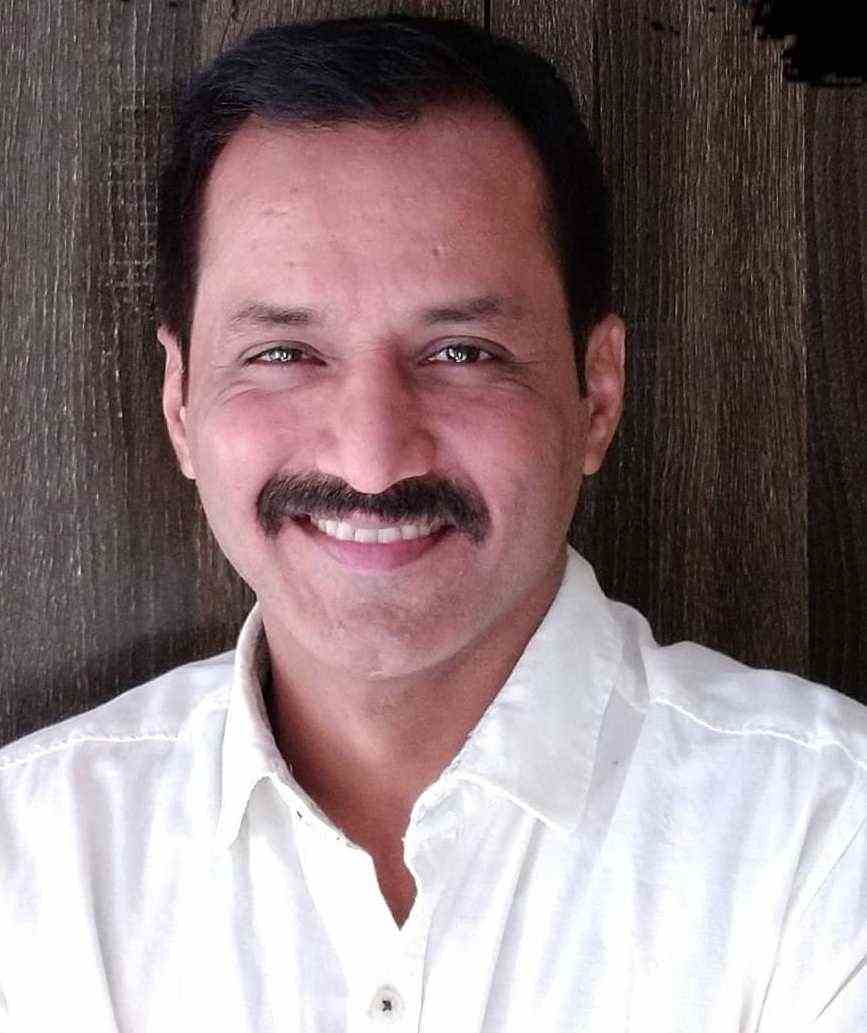 Sameer Deshpande, an Indian actor, hails from Jalgaon of Maharashtra State in India where he grew up and studied. He completed his studies in Mechanical Engineering and also in Psychology. Later, he did some jobs, and afterward, he developed his interest in acting. He started off his career through Marathi theatre. He then acted in many theatre plays to hone his acting skills. And this led him to get many offers from notable filmmakers. He has dedicated most of his life to his acting career. This is the reason he is now an inspiration to many.

Prior to acting, Sameer Deshpande started his professional career by working with India’s one of the leading automobile manufacturers where he served for 10 years in HR and Total Productive Maintenance. Later on, he started taking interest in acting and started acting through Marathi theatre. While working 20 years on stage, alongside acting, he directed numerous full-length and one-act plays and enjoyed success in acting, direction, theatre production, and set and light designing. Moreover, Sameer Deshpande contributed to production for more than 30 plays. In 2004, he started his professional career as an actor. He then didn’t look back and continued his career in acting. Mostly, he has played lead and supporting roles in many plays, TV shows, commercials, movies, corporate films, and web series. He has his own YouTube channel titled ‘Genius Within’ where he shared his poems and thoughts.

Among notable achievements, Deshpande was nominated for the Best Supporting Actor on Marathi Television in 2014. He calls it one of the greatest honors.