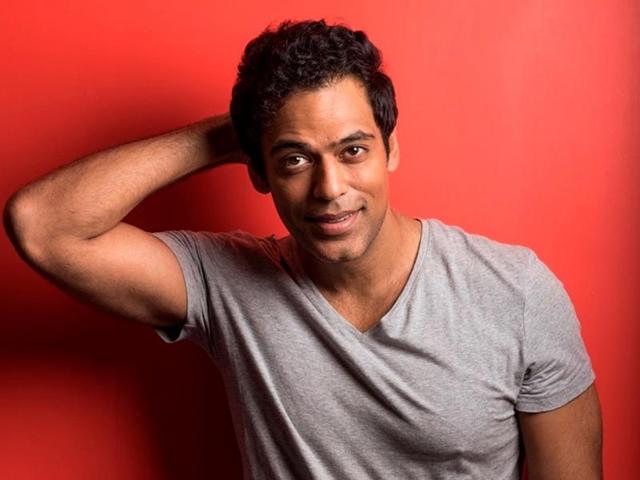 Samir Kochhar is a film & TV actor and also a TV presenter, born on 23rd May 1980, hailing from India and predominantly works in the Bollywood film industry. Also, he has hosted the pre-match Indian Premier League Show “Extra Innings T20”. Besides, he has performed in various movies and TV serials and also made an appearance in the web-series. However, he has won millions of hearts with his amazing performances.

Samir Kochhar took the start of his career with ‘Doordarshan’s AIDS awareness cum travel show named “Haath Se Haath Mila” in which he hosted the show alongside Sugandha Garg. In 2003, he moved into films and appeared in a debut movie “Valentine Days” which was a Sumeer Sabharwal’s bilingual directorial. Also, he made his TV debut with a talk show on SEX, which was streamed on Zoom.  In 2005, Samir Kochhar worked in the most-watched Bollywood movie “Zeher” starring Emraan Hashmi. Since then, he frequently appeared in movies including “Bold” which was released in the year 2006. While in the same year, he acted in another movie “Ek Se Mera Kia Hoga”. In 2008, he worked in another hit movie “Jannat” starring Emraan Hashmi and it was directed by Kunal Deshmukh. While in the same year, he had given two more movies including “Chintakayala Ravi” and “The Mole”. While in 2010, he worked in two other movies including “Hide & Seek” and “Chase”. In 2012, he has hosted the TV show “Survivor India and also made an appearance in the movie “Dangerous Ishq”. In 2015, he worked in “Island City”. In 2016, he worked in the movie “Housefull 3” and appeared as Rishi and also performed in “Mango Dreams Abhi”. In 2019, he worked in the movie named “Hume Tumse Pyaar Kitna” and also performed in a Tamil movie “Charlie Chaplin 2”. In 2020, he has acted in “Adho Andha Paravai Pola”. Meanwhile, he established his career on TV and appeared in various TV serials including “Bade Ache Lagte Hain” which run from 2012-2014, “The Test Case” (2017), “Jio Dhan Dhana Dhan” (2018), “Sacred Games” (2018),” Typewriter” (2019), “Four Shots More Please” (2020),” The Bid And Win Show” (2020).

The most talented actor, Samir Kocchar has achieved so much in his career life and hoping to gain more success in the future.

Valentine Days (2003)
Dangerous, (A Talk Show on Sex, which was broadcast on Zoom)