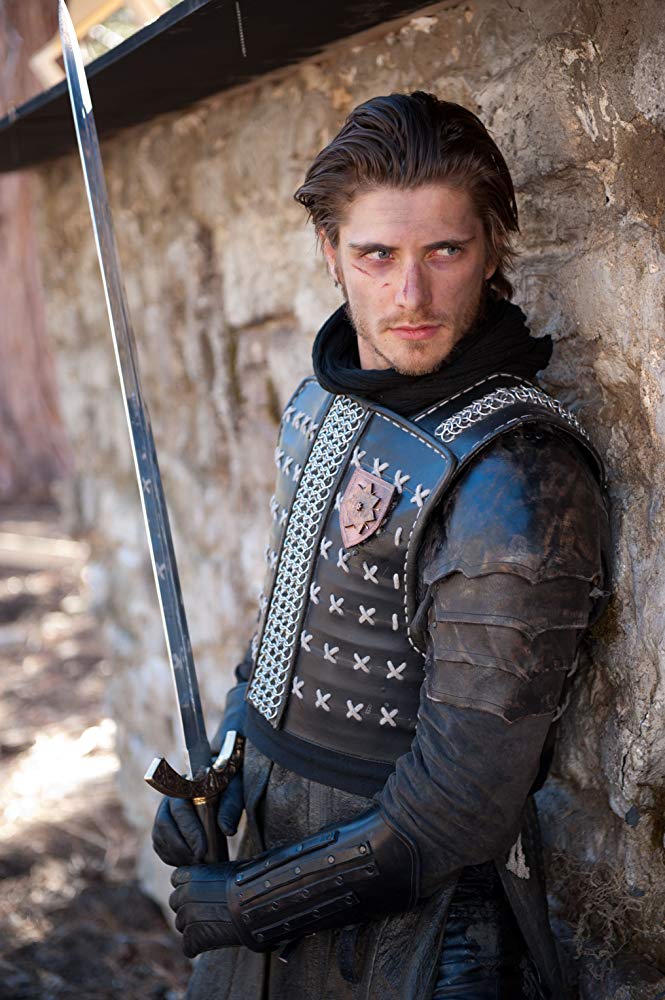 Samuel Caleb Hunt, mainly known as Samuel Hunt, was born on 10th October 1986, hails from America. He is better known for appearing in the television series named ‘Chicago Fire’ and Chicago P.D. In the series, he played the role of Greg ‘Mouse’ Gerwitz. Also, he acted in the third season of ‘Empire’ for which he got much praise from the viewers. Also, he starred in the film named ‘Unbroken: Path to Redemption’ which was released in the year 2018. However, the heartthrob actor has done various film and television projects for which he got immense popularity in his career life.

In 2009, Samuel Hunt started off his acting career with the film named ‘The Seven Greatest Bathrooms in Los Angeles’ in which he appeared as Mel.

In 2012, Hunt then made an appearance in the film named ‘Falling…’ for which he got acclaimed among his fans and followers.

In 2014, he then gave two back-to-back hits, such as; ‘ETXR’ in which he appeared as Matthew ‘Bix’ Laughlin, and Roman in ‘Blood Ransom’.

Apart from this, he also acted in television series, such as; ‘Days of Our Life’, Spread’, Empire’, Perception, Best Christmas Ball Ever, and many more that are worth sharing to watch.

Qualification: Degree in Acting and Drama

Net Worth: US$ 1 Million Approx.