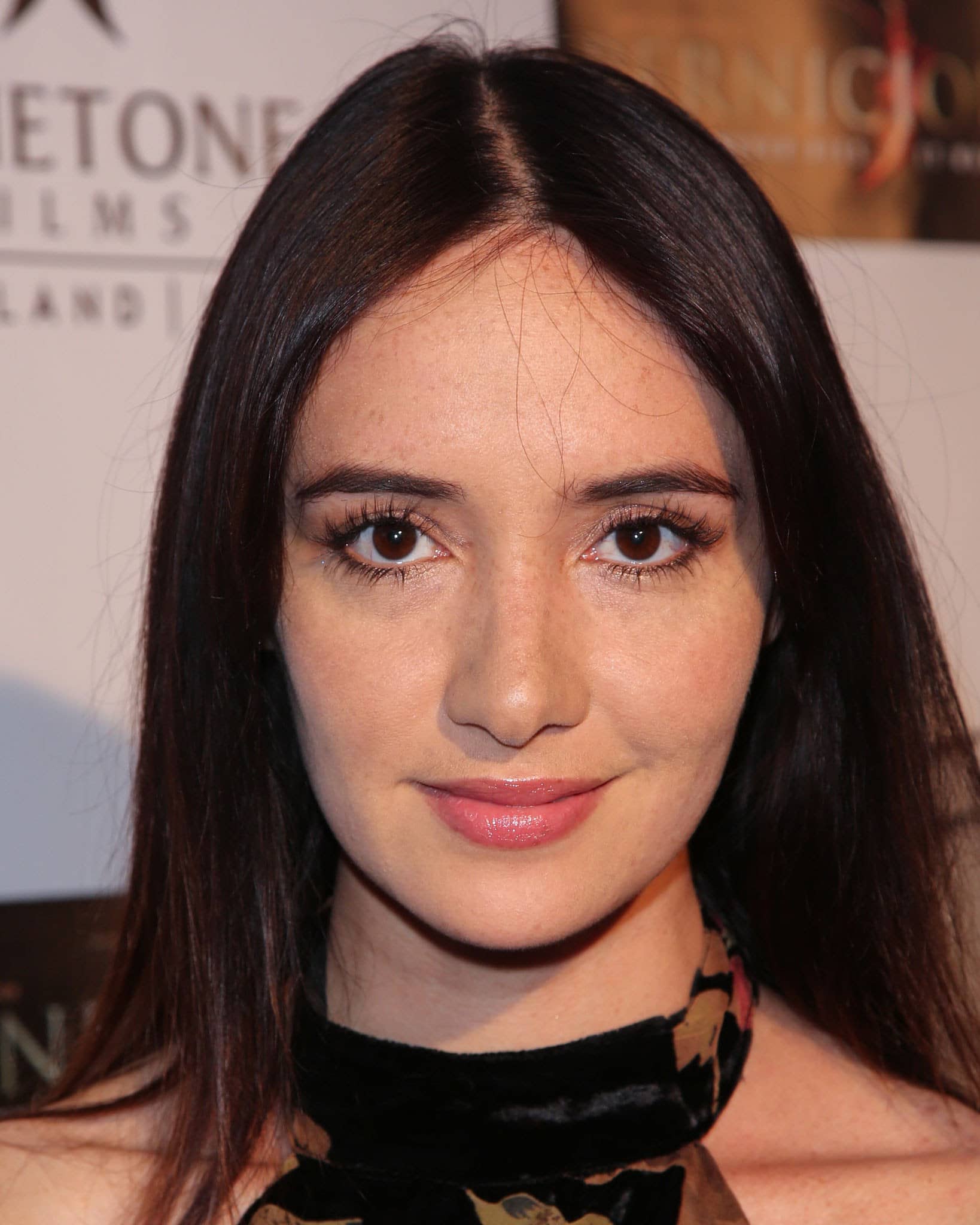 Sara Malakul Lane is a Thai-American actress and former supermodel. She has worked in innumerable Thai and Hollywood movies. She is notable for starring in the ‘Kickboxer’ action film franchise in many movies as the female lead actress.

She is a member of the “Chakri Dynasty” and directed descendent of Rama I and Rama II of Siam. Sara is married to Patrick Grove and the couple is blessed with a son named Zander.

At the age of 15, Sara Malakul Lane started her acting career, later, she transformed herself into a supermodel. She won a role in her first television series. She has also worked in Thai soap operas before moving to America.

In 2003, Sara Malakul Lane first appeared in a Hollywood film titled ‘Belly of the Beast’ in which she appeared as Steven Seagal’s daughter.

In 2016, she also portrayed the role of a Bangkok detective who becomes the love interest of the lead character in Kickboxer: Vengeance. She reprised the role in the sequel, Kickboxer: Retaliation, released in 2018.

Sara Malakul Lane has gained immense popularity in her career life. She got good and positive reviews for her performance in ”The Wayshower’.