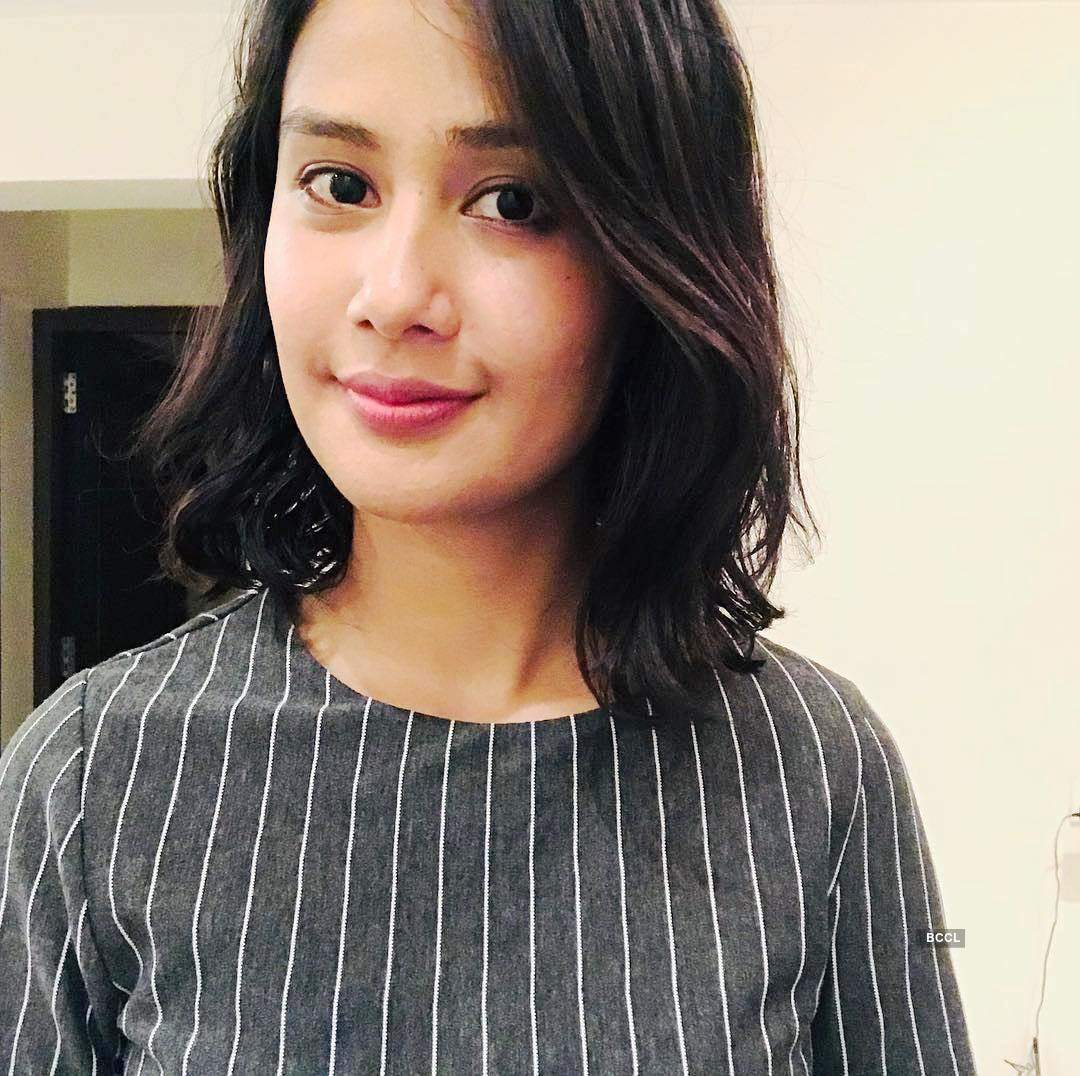 Sasha Chettri is an Indian actress whose nickname is Riksha Rani. She is not just an actress, yet a musician and model as well. She is known for her brilliant performances.

She was born on 26 November 1996 in Dehradun, India where she grew up and studied. She has a degree in the field of Advertising.

Sasha Chettri is known for her incredible work and performances. She has built her career in multiple fields, such as; music and acting. Chettri has been always the center of attention because of her mellifluous voice that wins millions of hearts.

In 2015, Sasha Chettri started off her career with Airtel 4G Advertisement. In 2016, she appeared in the same advertisement which became her identity. Since then, she did a variety of projects.

Among other projects, she is known for appearing in ‘Operation Gold Fish’ 2019. In the film, she acted alongside Nithya Naresh.

The actress has gained immense popularity in her acting and music career. Even a large number of people are in love with her acting and singing talent.