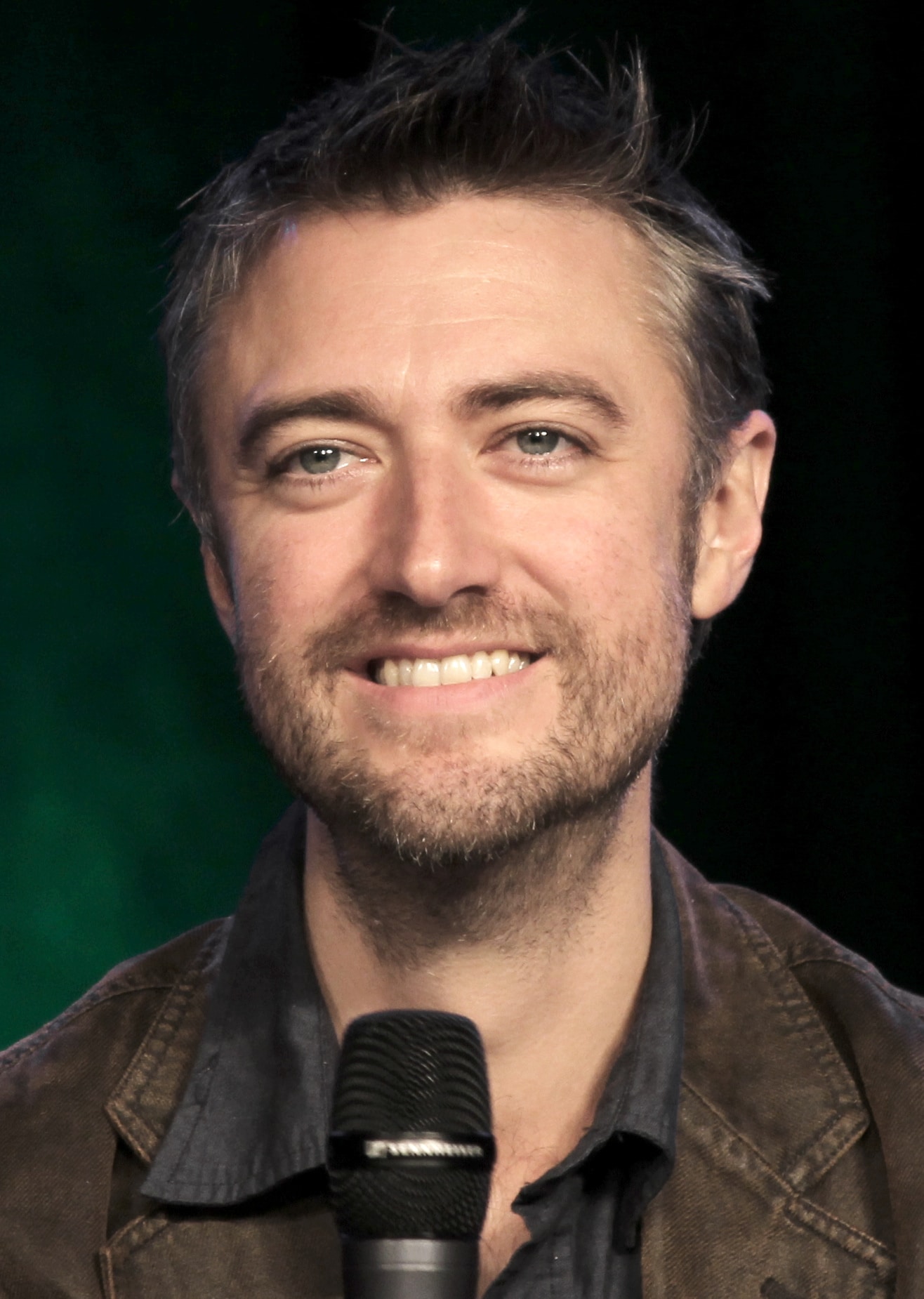 Sean Gunn is an American actor, better known for appearing as Kirk Gleason on the WB series named ‘Gilmore Girls’ (2000 to 2007). Additionally, he appeared as Kraglin Obfonteri in the Marvel Cinematic Universe films Guardians of the Galaxy (2014), Guardians of the Galaxy Vol. 2 (2017), and many more that are prominent on the hit list.

Sean Gunn is popular for playing the best roles in Avengers: Endgame (2019), and the films and Weasel and Calendar Man in the Warner Bros./DCEU film The Suicide Squad (2021).

Apart from this, Sean Gunn is also a part of the much-awaited upcoming films including Thor: Love and Thunder (2022) and Guardians of the Galaxy Vol. 3 (2023).

Gunn comes from a family of artists as his elder brother James Gunn is also a renowned film director who has made his own identity in the Hollywood film and entertainment industry. Sean Gunn often makes appearances in his brother, James Gunn’s directorial film projects.

Among others, Sean Gunn gave a brilliant performance in Bones on Fox in the episode “The Corpse at the Convention”.

Throughout his acting career, the actor Sean Gunn has given wonderful performances as a leading and supporting actor for which he gained much success and popularity.