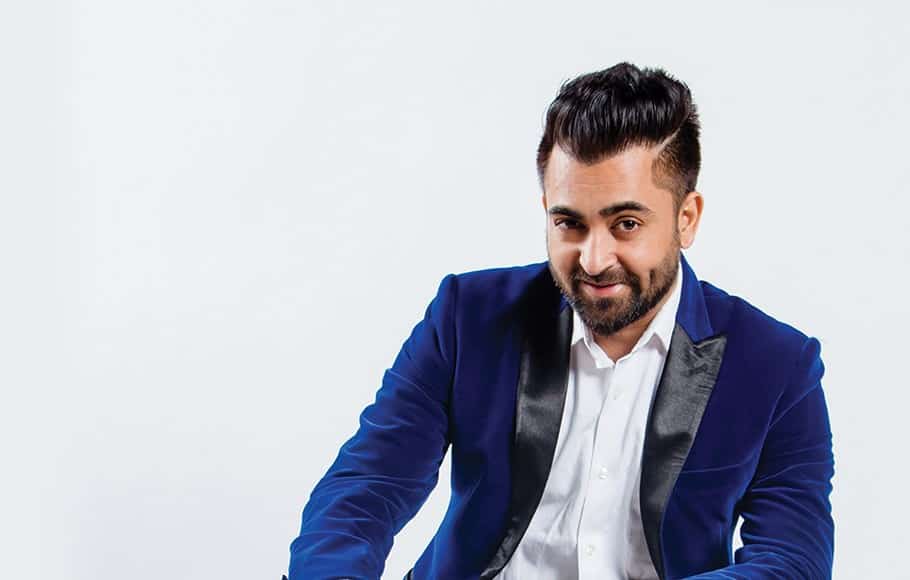 Surinder Singh Mann, popularly known as Sharry Mann who is an Indian Playback Singer and also works as an actor. He acted in many movies and also dropped his music albums and singles as well. He is mainly known for his super hit music album named “Yaar Anmulle” which helped him to make his special identity in the Punjabi music industry. He is the person blessed with a melodious voice as he has been constantly enthralling his fans and music lovers.

The award-winning star- Sharry Mann took the start of his professional career with a debut song “Yaar Anmulle” for which he gained huge applause. While it was dropped by him in the year 2011. In 2013, he then made his film debut with a movie named “Oye Hoye Pyar Ho Gaya” and it had rocked at the box office and received good reviews for giving the brilliant performance in the movie. In 2016, he then appeared in “Ishq Garaari” in which he appeared as Yaad Brar. In 2017, he appeared in “Super Singh” in which he appeared as Spider-Man. In 2018, Mann worked in “Marriage Palace” in which he appeared in the main role. However, the most talented star has established himself as the best actor and a singer as well as he has dropped numerous singles and music albums to make his name in the Punjabi Music Industry. Undoubtedly, he has an amazing voice which is enough to win the hearts of many.

Among various notable achievements, Sharry Mann was honored with the Best Music Video at British  Asia TV Music Awards for “Yaar Chadeya” in 2019.