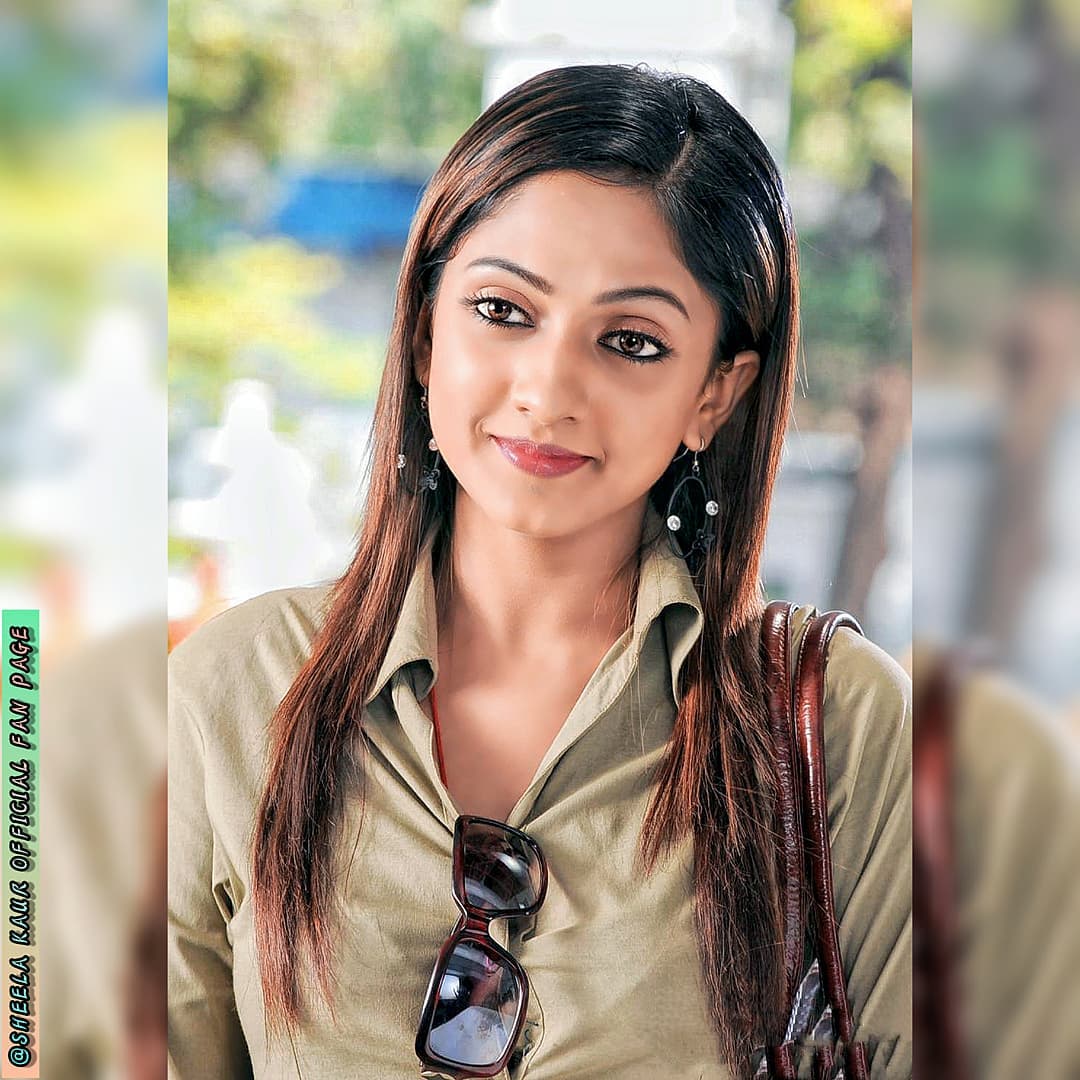 Sheela Kaur aka Sheela Jeyan is an Indian film actress who has appeared in several Telugu and Tamil films, as well as a few Malayalam and Kannada films. As a child actor, she has starred in nearly twenty films, including Nandha, Adhurs, and Veerasamy. She is known for her popular work and stand-out performances.

As a passionate actress, Sheela Kaur started her career in her childhood and started appearing in films as a child star. She has acted in ‘Ayudha Poojai’ (1995).

In 1996, she then acted in ‘Poove Unakkaga’ in which she appeared as Meena. It was a Tamil language film in which she gave a wonderful performance.

Sheela Kaur has made her career in both Hindi and South Indian films. She is known for her outstanding performances as she had a keen interest in acting since her childhood.

However, for Sheela Kaur, it was so easy to select the right career path as she had a passion for becoming a successful actress and finally, she has done it.

During her entire acting career, the actress, Sheela Kaur has gained much popularity and fame. Also, she has won millions of hearts with her elegant looks and admiring performances.