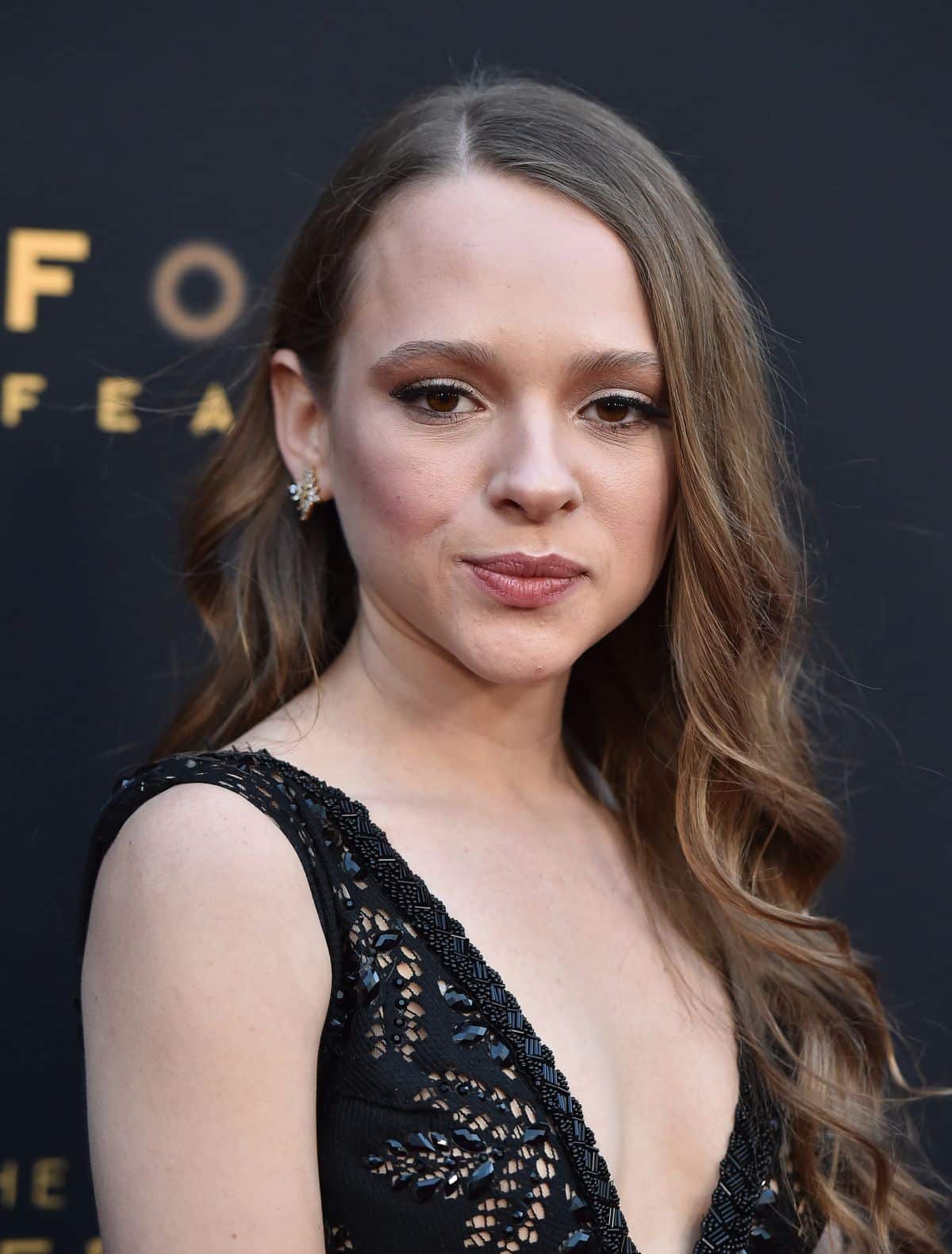 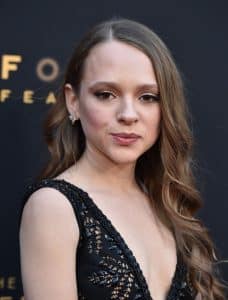 Shira Haas is an actress, hailing from Israel and has earned huge recognition at the national level for playing the best roles in Israeli dramas, films, and television shows. Before fame, she received huge praise for her extraordinary performances in the Netflix mini-series named “Unorthodox” which was released in 2020. She won the award for giving the best performance in the movie and her fans sing the praise for her.

She was born on 11th May 1995, Tel Aviv Israel where she raised and grew up with siblings and parents. Shira Haas always credits her parents for being extremely encouraging as she has made herself as the best star with the help and overwhelming support of her parents.

She belongs to a Jewish family and her parents are of Hungarian, Czech, and Polish descent. Shira Haas did graduation from Thelma Yellin High School for the Arts.

At the age of two, she was diagnosed with kidney cancer and after two years, she fully regained her health after prolonged treatments.

Shira Haas started appearing in plays at the Cameri Theatre at the age of 14. Some of the theatres are Ghetto and Richard III. Also, she made her television debut in the drama series named “Shtisel” in which she appeared as Ruchami Weiss.

After completing her studies, she started her career professionally, the director, Esther King approached her via Facebook messenger and encouraged her to give an audition for the lead role in the movie “Princess” which was released in 2014. After making a debut with the movie named “Princess”, she was praised by the New York Times for her stellar, remarkable performance.

Also, she won the awards for Best Actress at both the Jerusalem Film Festival and the Peace & Love Festival. Also, she earned a nomination for Best Leading Actress at the Israeli Academy Awards.

She made her Hollywood debut with “A Tale of Love and Darkness” which was a directorial debut of Natalie Portman. In the film, Shira Haas played the role of a young Fania for which she received praise. The film was released in the year 2015.

In 2017, Shira Haas appeared alongside Jessica Chastain in the movie named “The Zookeeper’s Wife” which was directed by Niki Caro. Alongside this, she appeared in various movies and earned a plethora of awards and nominations including the 90th Academy Award for Best Foreign Language Film-“Foxtrot”, released in 2017.

Additionally, she earned a nomination for both Leading Actresses for “Broken Mirrors”, released in 2018 and also for Best Supporting Actress for “Noble Savage”, released in the year 2018.

The Israeli gorgeous lady has won one Israeli Academy Award. In 2020, she won the Tribeca Film Festival Award for Best International Actress.

Known For: Famous for starring in Asia movie