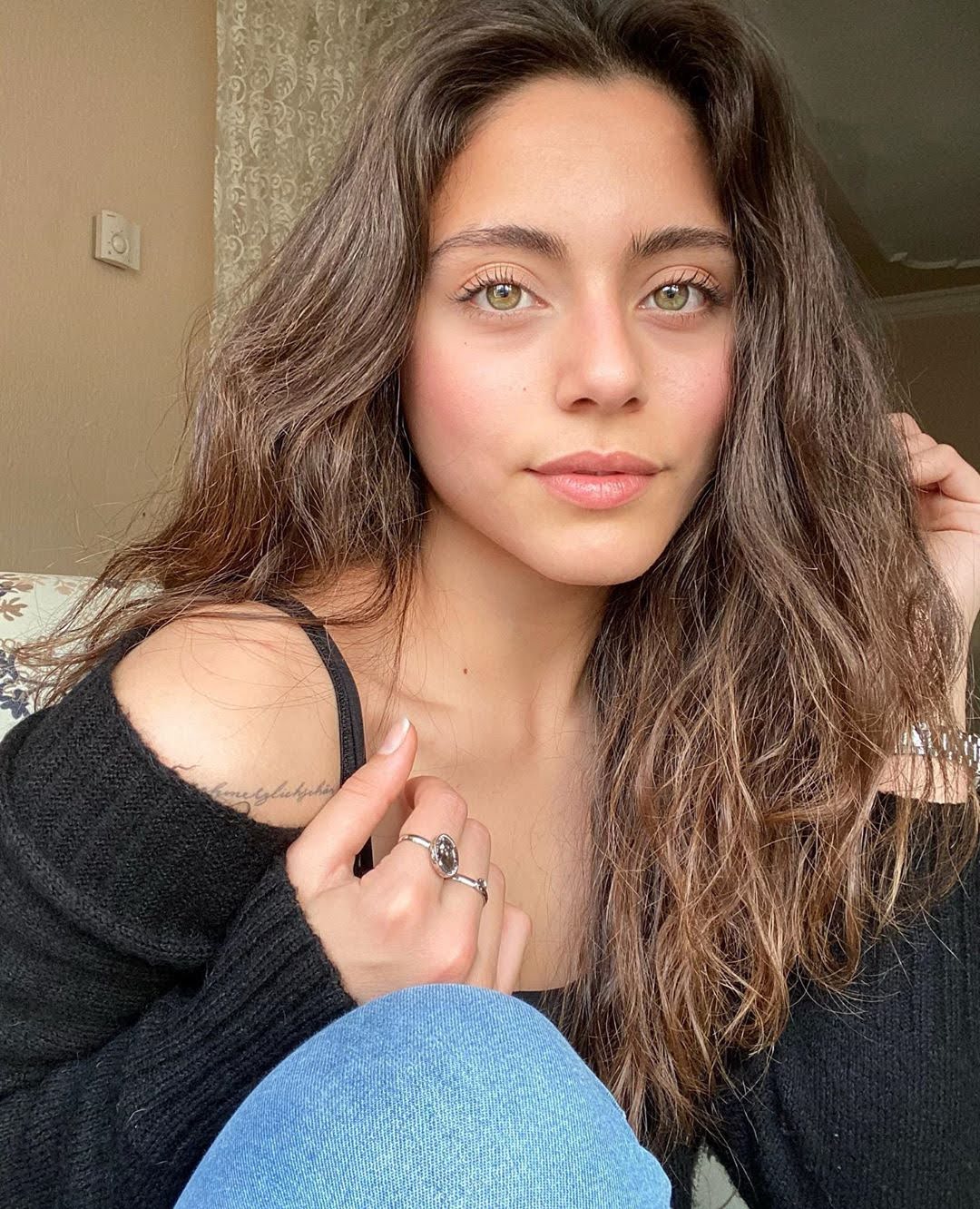 Known For: Famous for starring in Emanet tv series