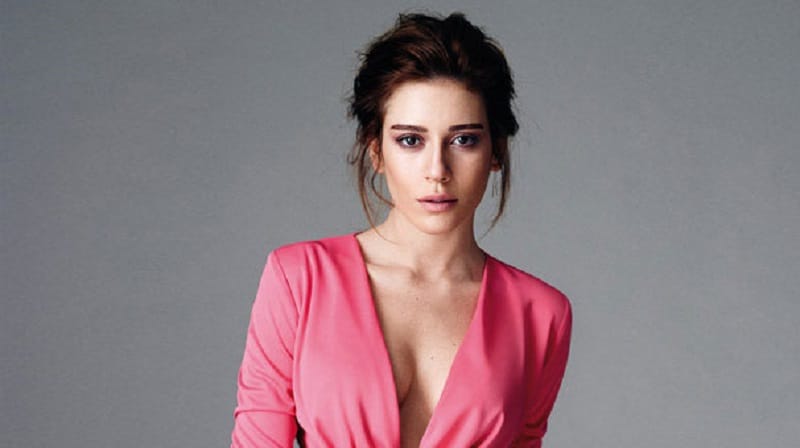 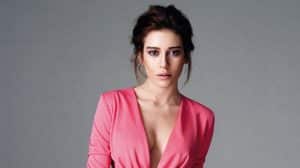 Sinem Kobal was born on 14 August 1987. Sinem is a Turkish television and film actress. Sinem Kobal father was a civil engineer.

Sinem Kobal started her ballet training at the early age of four years. She went through the training for eight years. Kobal was a hardworking and diligent student. She played volleyball along with her schooling. She received her high school diploma from the Royal Academy. Sinem Kobal later studied Art Management and Performing Arts at Beykent University.

Sinem Kobal began dating Turkish footballer Arda Turan, who was playing for Galatasaray S.K. at that time and the Turkish national team as a left winger, in August 2009. They got engaged in January 2010 and split up in late 2013. On 14 May, 2016, Sinem Kobal got hitched with actor Kenan Imirzalioglu.

Known For: Famous for starring in Ayakta Kal movie